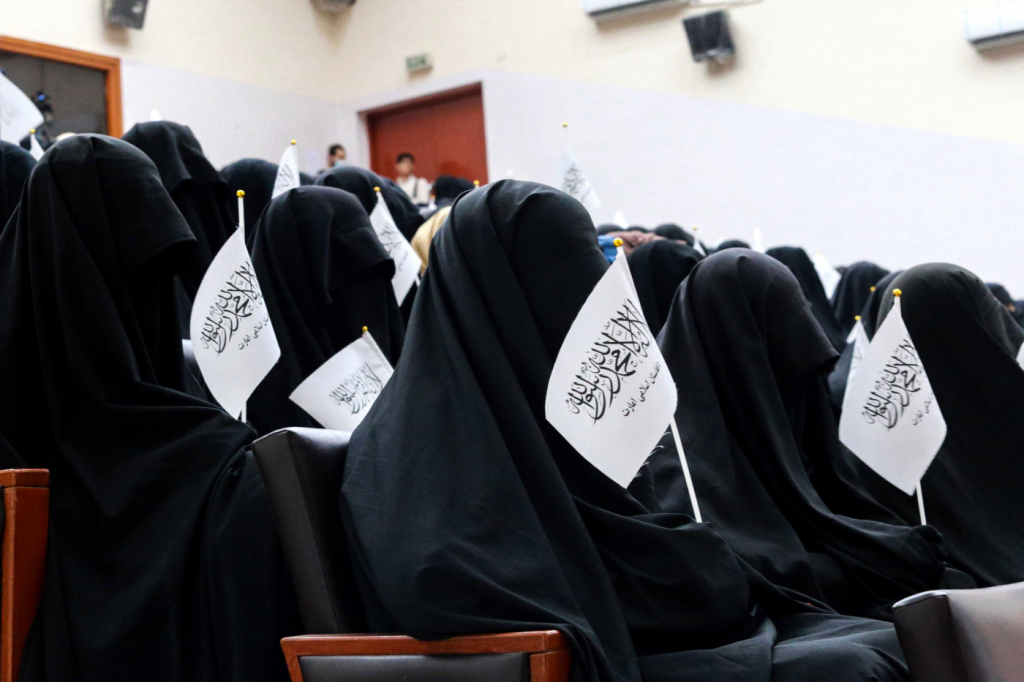 According to the Minister of Higher Education, Abdul Baqi Haqqani, students will have to wear a full veil during classes; UNESCO warns of risk of ‘generational catastrophe’ with the decline in education in Afghanistan

EFE / EPA / STRINGERAccording to the minister, the decision to separate men and women follows the principles of Islam and respect for the group’s tradition.

The Minister of Higher Education of the Taliban, Abdul Baqi Haqqani, confirmed this Sunday, 12, that the women may attend the universities no Afghanistan, but separate from men, with mixed classes being prohibited. the demand for education it is an old plea of ​​the Afghans, always repressed by the extremists. Abdul extolled the importance of higher education and said that country reconstruction it is up to the universities. According to the minister, the decision to separate men and women follows the principles of Islam and respect for the group’s tradition. Students should also use full veil during classes or in rooms divided by curtains. The new rules are of concern to deans and international organizations. Last week, UNESCO warned that the immense progress made in education in Afghanistan is in jeopardy with the Taliban’s return to power and spoke of the risk of a “generational catastrophe” that could affect the country’s development for years.