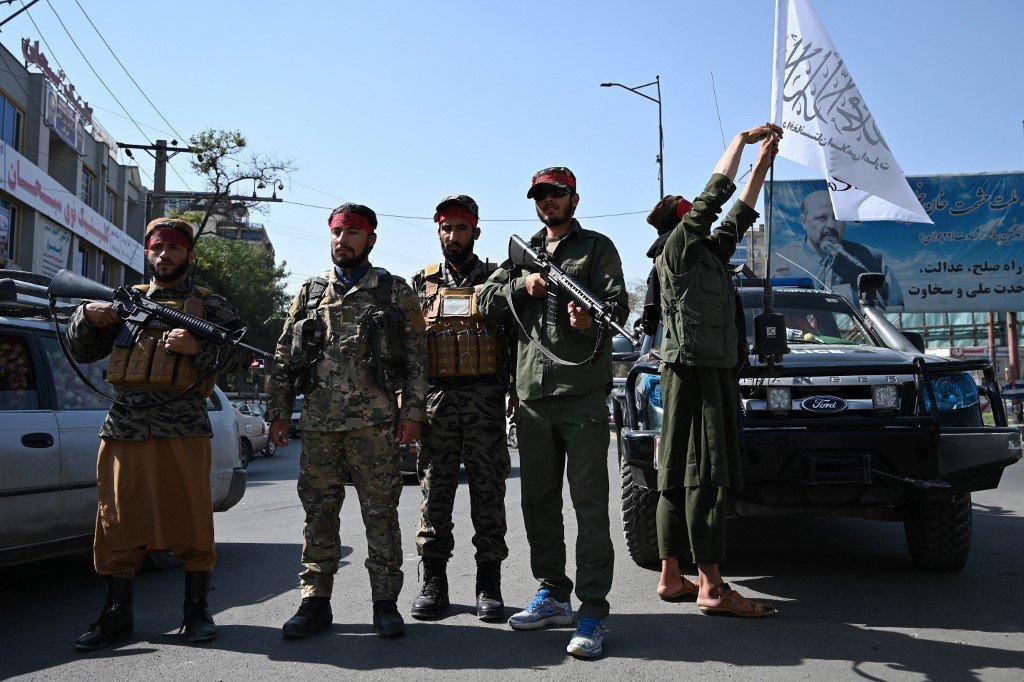 The Taliban was pressured to allow the departure of Zalmay Khalilzad, US Special Representative (WAKIL KOHSAR/AFP)

Two hundred foreigners in the Afghanistan, Americans among them, are expected to depart Kabul on charter flights this Thursday, as the new government of the Taliban agreed to its withdrawal, a US official said.

The departures will be among the first international flights to take off from Kabul airport since the Islamic militia seized the capital in mid-August, triggering the chaotic US-led withdrawal of 124,000 foreigners and at-risk Afghans.

The news comes two days after the Taliban announced an interim government composed mainly of Pashtun men, including wanted terrorist suspects and Islamic radicals, which dampens international hopes for a more moderate administration.

The Taliban has been pressured to allow the departure of Zalmay Khalilzad, the US special representative, said the US official, who spoke to Reuters on condition of anonymity.

That official was unable to say whether US civilians and other foreign nationals were among those held for days in Mazar-i-Sharif, a northern Afghan city, because their charter flights were not allowed to depart.

Tuesday’s announcement of a new government was widely seen as a sign that the Taliban is not aiming to broaden its base and present a more tolerant face to the world, as it had hinted it would.

All the ministers are men and nearly all are Pashtuns, the ethnic group that predominates in the stronghold of the group in the south of the country, but represents less than half of its population.

Foreign countries received the announcement about the interim government with caution and dismay on Wednesday. In Kabul, dozens of women took to the streets to protest and several journalists covering the demonstration said Taliban fighters detained and beat them.

Later, the new Interior Ministry said that, to avoid disturbances and security problems, anyone who wants to protest must ask for permission 24 hours in advance.

Protests by women and men are being held back because there is a security threat from Islamic State fighters, said a Taliban minister who declined to be named. Any attacks on journalists will be investigated, he added.

Many critics urge the leadership to respect basic human rights and reactivate the economy, which faces a meltdown amid high inflation, food shortages and the prospect of international assistance being cut as countries try to isolate the Taliban.