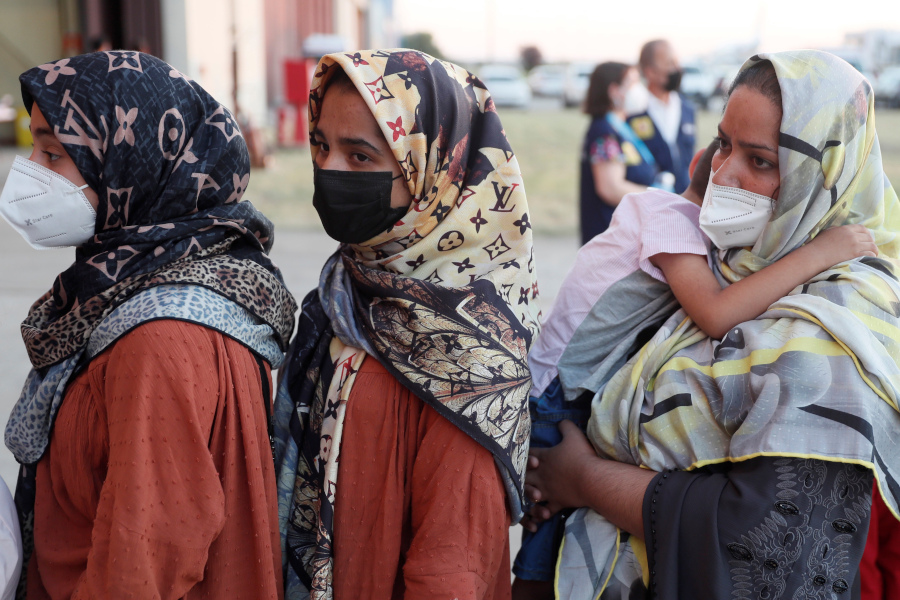 The new Taliban government has announced that it will ban Afghan women from practicing ways in which they can expose their faces or bodies.

“I don’t think women will be allowed to play cricket, because it’s not necessary for women to play cricket. In cricket, they may face a situation where their face and body are not covered. O Islam does not allow women be seen in this way,” the deputy head of the Taliban cultural commission, Ahmadullah Wasiq, told the Australian television station SBS.

“We are in the information age and there will be pictures and videos, and then people will watch it. Islam and the Islamic Emirate [do Afeganistão] they do not allow women to play cricket or practice the type of sport they are exposed to,” he added.

Last month, Wasiq had told SBS that the group would allow men’s cricket to continue and had given the men’s national team the green light to travel to Australia for a test match on 27 November.

However, your recent comments call into question both this game and the own future of the men’s team. This is because the International Cricket Council (ICC) requires all 12 members to have a women’s national team and only those are allowed by the ICC to play test matches.

The governing body for sport in Australia (Cricket Australia) has already announced that it will have no alternative but to cancel the match with the Afghan national team, if the news that “women’s cricket will not be supported in Afghanistan” is confirmed.

“Our vision for cricket is that it’s a sport for everyone and we unequivocally support the game for women at all levels,” the body said in a statement posted on its website.

“The exclusion of women from sport at any level is unacceptable. We urge the international sporting authorities, including the International Cricket Council, to take a stand against this terrible decision”, he said, quoted by Associated Press.

In the same interview with SBS, the deputy head of the Taliban’s cultural commission said that Islam allows women to leave the house according to their needs, for example, to go shopping. O sport is not considered a necessity, reinforced.

This Tuesday, the Taliban announced a Provisional Government totally male, with veterans of its hardliners, who ruled the country between 1996 and 2001, and of the 20-year struggle against the US-led international coalition that ended in August.

Both the European Union and the United States reacted negatively to the composition of this interim government, which runs counter to the regime’s promises of opening up.

The extremist movement also released, this Wednesday, an order stipulating that the demonstrations will have to be previously authorized by the Ministry of Justice, which has already led to the cancellation of several protests that were scheduled to take place in Kabul.

In recent days, several gatherings of hundreds of people defending liberties have been dispersed by armed Taliban fighters in the capital, Mazar-i-Sharif (north), Faizabad (northeast) and Herat (west), where two people were killed and others injured. by shots.

Several of the new ministers are included in the UN sanctions lists and four were held in the US prison at Guantanamo, Cuba. The Taliban have already demanded that their leaders be removed from these blacklists, respecting the Doha agreement.

In addition to these decisions, the return of the Ministry for the Promotion of Virtue and the Repression of Vice, which introduced harsh repressive measures in the 1990s, has also raised many concerns.