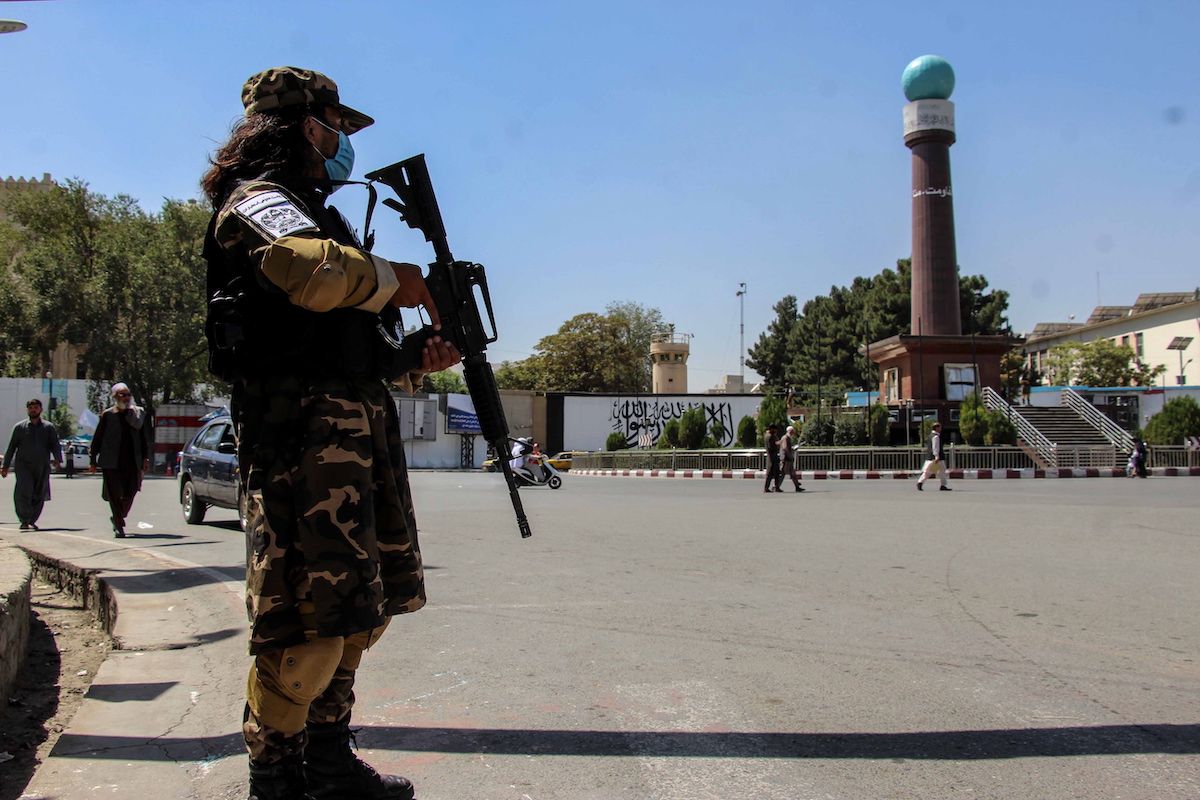 The Taliban will return to executions and amputation of hands as a form of punishment, said one of the group’s founders, Nooruddin Turabi, indicating that reprisals will not always take place in public.

TO Associated Press, Turabi warned the world against interfering with Afghanistan’s new ruling force. “Everyone criticized us for the punishments, but we never said anything about their laws and punishments. No one will tell us what our laws should be. We will follow Islam and make our laws based on the Qur’an”.

Turabi defends the Taliban’s interpretation of Islamic law and was the group’s minister of justice between 1996 and 2001. During that period, executions and amputations were carried out in Kabul’s sports stadium and sometimes in front of the population. “Cutting your hands is very necessary for safety,” he said.

The group, which regained control of Afghanistan in August of this year, initially presented itself as a more moderate entity, guaranteeing there would be no revenge on those who helped the US and promising an inclusive government. However, it began to violently suppress protests against your government.

The Taliban government does not include women, but it does include people who are on the United Nations (UN) sanctions list, such as Interior Minister Sirajuddin Haqqani, wanted by the FBI.

In early September, they announced that Afghan universities will be segregated by gender and introduce a new dress code, also ending a ministry focused on women’s affairs.

The group has issued a request to speak before the UN General Assembly, but no country has formally recognized the Taliban-led government.