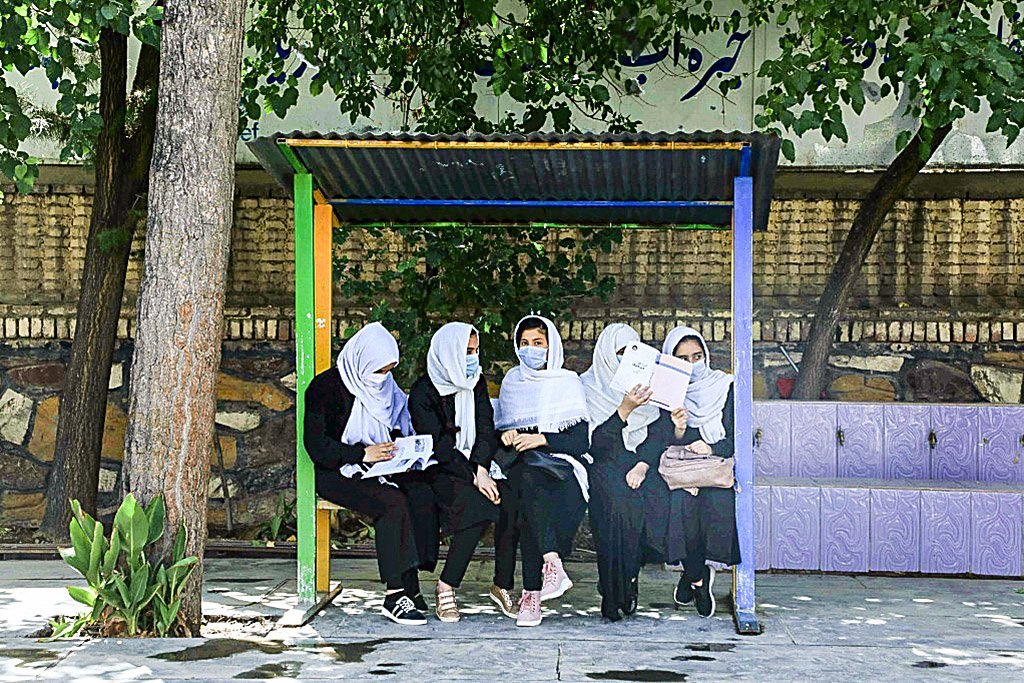 After reopening boys-only high schools and generating international criticism, the Taliban stated this Tuesday, 21, that the students are not permanently banned from the Afghanistan, but still without giving dates for the return.

Taliban spokesman Zabihullah Mujahid said today that high school students will soon return to schools in Afghanistan. In the speech, he also announced the names of the remaining ministers who will make up the government (confirming that the new government will be 100% male).

“We are finalizing things and this [a volta das meninas no ensino médio] will happen as soon as possible,” the spokesman said.

The statement that authorized the reopening of schools last week did not mention girls or female teachers, effectively banning them from schools, and authorizing reopening only for men.

The international community fears a repetition of the situation registered between 1996 and 2001, during the previous Taliban regime, when women were prevented from working and studying, among other prohibitions.

Classes in Afghanistan were interrupted in August, when Taliban fighters took power and the withdrawal of foreign troops from the country was completed.

Since then, girls in elementary school and university students have returned to school, but with restrictions, starting with the separation of male students and specific clothing.

Also on Tuesday, Mujahid announced the names of ministers who still needed to complete the government. On September 7, the Taliban had announced most of the new Executive, made up of historic leaders of the radical Islamist movement.

The spokesman stated that this is a transitional government that will be strengthened in the future.

In addition, he assured that the Taliban has the funds to pay civil servants, but “it needs time”. Many workers have complained in the country’s streets in recent days because they have not received payments for at least two months.

With the banks without liquidity and the economy in deep crisis, accentuated by the war, the country could reach a scenario of 70% of the population in poverty.