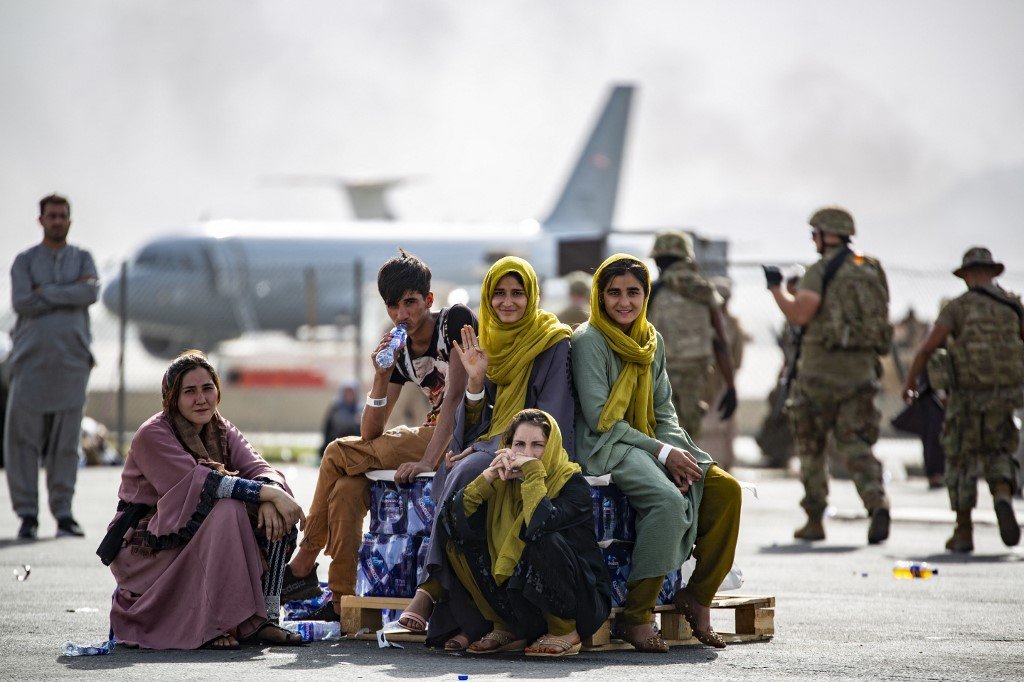 the government of Taliban in Afghanistan on Sunday called for the resumption of international flights, promising full cooperation with the airlines and saying the problems at Kabul airport have been resolved.

The Foreign Ministry statement comes just as the new government is stepping up efforts to open up the country and gain international acceptance following the collapse of the Western-backed government last month.

A limited number of support and passenger flights are operating at the airport. But normal commercial services have yet to resume, as the site was closed after the chaotic evacuation of tens of thousands of foreigners and vulnerable Afghans following the Taliban takeover of the capital.

The airport, which suffered damage during the evacuation, was reopened with the help of technical teams from Qatar and Turkey.

Although some airlines, such as Pakistan International Airlines, offer limited services and some people have been able to get seats on these flights, reported ticket prices are often higher than normal.