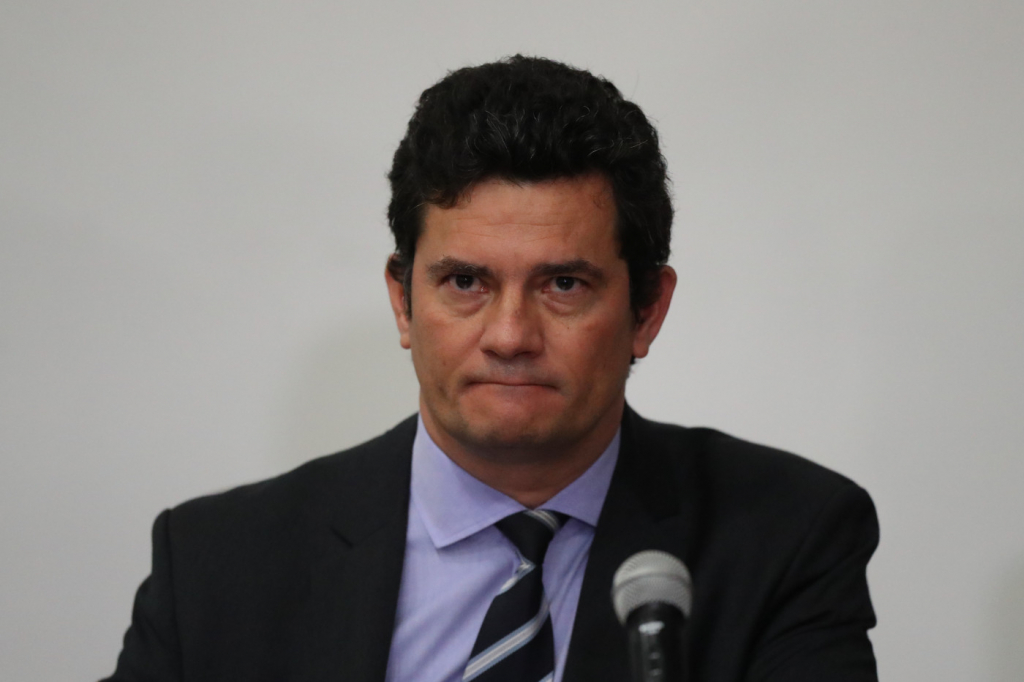 During a seminar at Mackenzie University, a participant showed a poster with the words: ‘Moro, explain the messages from #VazaJato’

Gabriela Biló / Estadão ContentAt the event, the former minister accused the Supreme Federal Court (STF) of having set back the fight against corruption in Brazil

The former justice minister, Sergio Moro, was the target of a protest related to messages exchanged with Car wash about cases under your responsibility when you were a judge. The case happened on Tuesday, 09, during a seminar at Mackenzie University, which had as its theme the lessons and legacy of the operation. One participant, who declined to be identified, received the link to access the webinar and started to follow the event with the camera turned off. At a certain moment, she turned on the camera and put a poster on the screen saying: “I live, explain the messages from #VazaJato“. The term “Vaza Jato” is used to refer to the leakage of the content of the conversations between him and the task force’s attorneys. Then she withdrew from the videoconference.

At the event, the former minister accused the Federal Supreme Court (STF) have caused setbacks in combating corruption in Brazil, by changing the understanding of the arrest of convicts in the second instance of Justice. Moro’s statement came on the same day that the Second Panel of the Court analyzed the legality of the defense of the former President of the Republic Luiz Inácio Lula da Silva to have access to the data of the Operation Spoofing, which shows the exchange of messages between Lava Jato members and the former judge. Speaking of the operation, he stressed that the setbacks suffered are of a political nature and classified Lava Jato as a milestone, a “game changer” for impunity in Brazil, which is more important until the STF judgment of the monthly allowance.