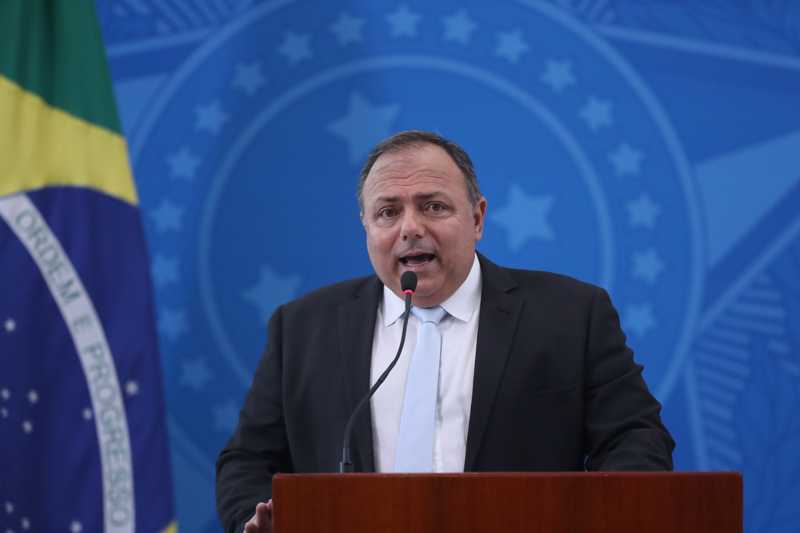 For the rapporteur of the action, Minister Benjamin Zymler, number of deaths is an indicator of the lack of planning by the Ministry of Health

GABRIELA BILÓ / ESTADÃO CONTENTBenjamin Zymler points out that the Health portfolio has removed its responsibilities for medicines, supplies and tests

O court Union accounts (TCU) points out serious omissions and wants punishments to the former Minister of Health, Eduardo Pazuello. The rapporteur of the action, Minister Benjamin Zymler, questions that the portfolio removed its responsibilities regarding medicines, supplies and tests. Zymler argues that the number of deaths is an indicator of the lack of planning. “If we expanded the 20 worst results of countries in the world, the worst mortality rates, 13 Brazilian states would occupy positions in this table,” he said. Minister Bruno Dantas, on the other hand, considers that there are plenty of arguments to impose severe condemnations. “We are ashamed of the management that the Ministry of Health has been carrying out with regard to this dark picture of the crisis of the Covid-19 in Brazil, ”he said. Minister Vital do Rêgo criticized the failure to comply with the Court’s orders. “After three ministers of health, three ministers of health, we have to be very clear about this absurd disobedience made by the Ministry of Health.”

However, ministers closest to the government came on the scene. Augusto Nardes asked for a view of the process. “I already have some suggestions, but it would be more productive if I could have at least a week to take a look at this fantastic job that is being done by the technical team and presented by Minister Benjamin,” he said. Appointed by the President Jair Bolsonaro, Minister Jorge Oliveira defended that Pazuello was in the middle of a war. “What is happening in our country, regardless of whether we qualify current managers as qualified or not, is no different from what has been happening around the world,” he said. Jorge Oliveira followed the request for a view and stressed that the TCU should not extrapolate its functions. The Federal Public Ministry of Amazon filed an administrative misconduct action against former Minister of Health, Eduardo Pazuello, and the State Secretary of Health for Amazonas, Marcellus Campelo, for failure to fight the pandemic in the State and for the collapse of oxygen in the health units.