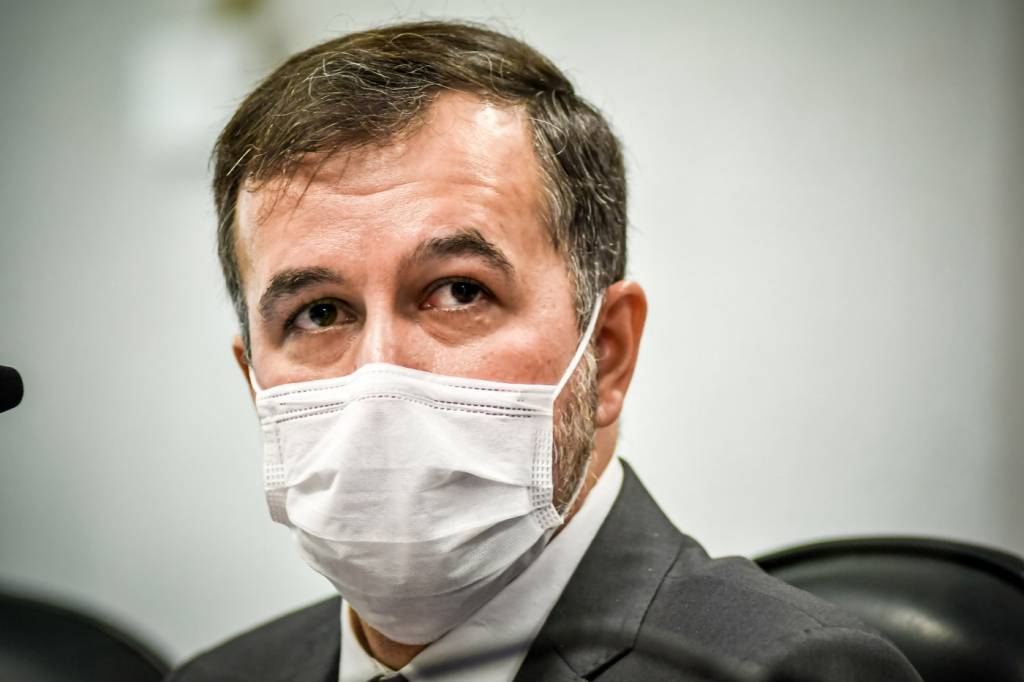 During the penalty, the server will not receive remuneration; document prepared by Alexandre Marques was even shared by Bolsonaro

ANTONIO MOLINA/FOTOARENA/ESTADÃO CONTENT – 08/17/2021Alexandre Marques claimed, during testimony to the CPI of Covid-19, that the document was altered

The Federal Court of Accounts (TCU) decided to suspend the auditor for 45 days Alexandre Figueiredo Costa Silva Marques, named as the author of a false report that pointed out that half of the deaths by Covid-19 registered by states and municipalities would have been fictitious. The text was quoted on more than one occasion by the president Jair Bolsonaro as official TCU document. In June, after the report was released by the head of the Executive, TCU denied that the document had been written by the court. “The TCU clarifies that there is no information in court reports that indicate that ‘around 50% of deaths by Covid last year were not by Covid,'” the agency said in a statement, informing the document entitled “Of possible overreporting of deaths caused by Covid-19 in Brazil” referred to “a personal analysis of a Court employee shared for discussion”.

Also in June, Alexandre Marques was removed from TCU for 60 days. In testimony to Covid-19’s CPI, the auditor even stated that the document was edited and tampered with after it was sent to Bolsonaro by his father, Ricardo Silva Marques, Army colonel. While the removal was being carried out, the Administrative Disciplinary Proceedings Commission of the Federal Court of Accounts analyzed the document. After investigation, the commission concluded that the civil servant failed to comply with the clauses of article 116 of Law 8112/1990, such as exercising the duties of the position with zeal and dedication; be loyal to the institutions you serve; comply with legal and regulatory standards; maintain confidentiality on the matter of the department and maintain conduct compatible with administrative morality. The suspension penalty will be applied without the possibility of conversion into a fine and with loss of remuneration.