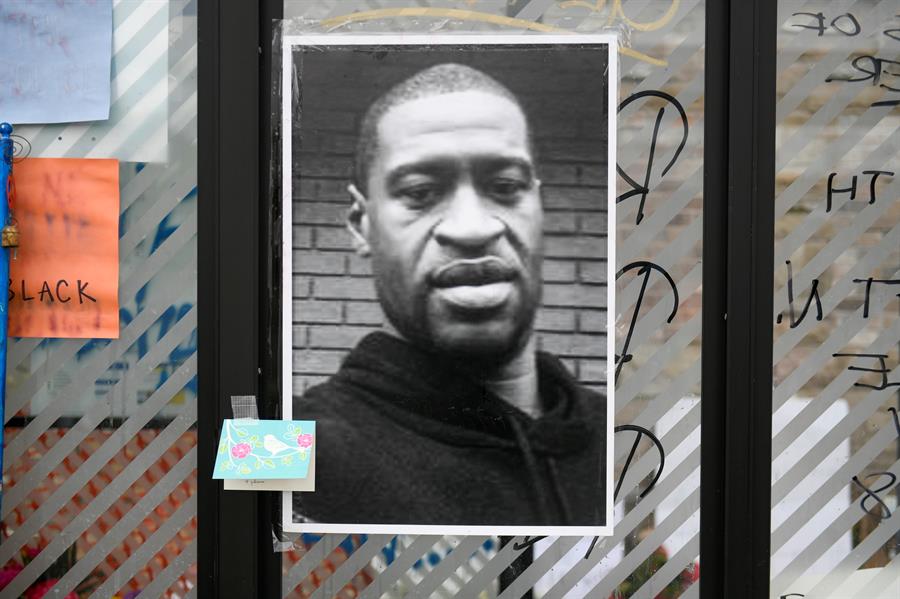 Witnesses to the death of George Floyd were heard on Tuesday, the 30th, on the second day of judgment former police officer Derek Chauvin in Minneapolis, USA. One of the people interviewed was the teenager who filmed the video that went viral with the police action. Darnella Frazier, now 18, shared her story publicly for the first time. She said she was haunted by Floyd’s screams during the approach that culminated in his death. The young woman, who wept during the testimony, said that what she saw that day changed her life and that she sometimes stays up at night “apologizing to George Floyd for not doing more and not physically interacting and not saving his life”.

Most of the witnesses were children and adolescents. They reported moments of anguish at what happened at the intersection of 38th street and Chicago Avenue in South Minneapolis. The policeman’s defense said the officers felt threatened by the growing and increasingly hostile crowd, which diverted attention from looking after Floyd. Outside the courtroom, demonstrations were recorded. A protester even chained herself. The expectation is that the trial will continue practically throughout the month of April.

* With information from the reporter Fernando Martins