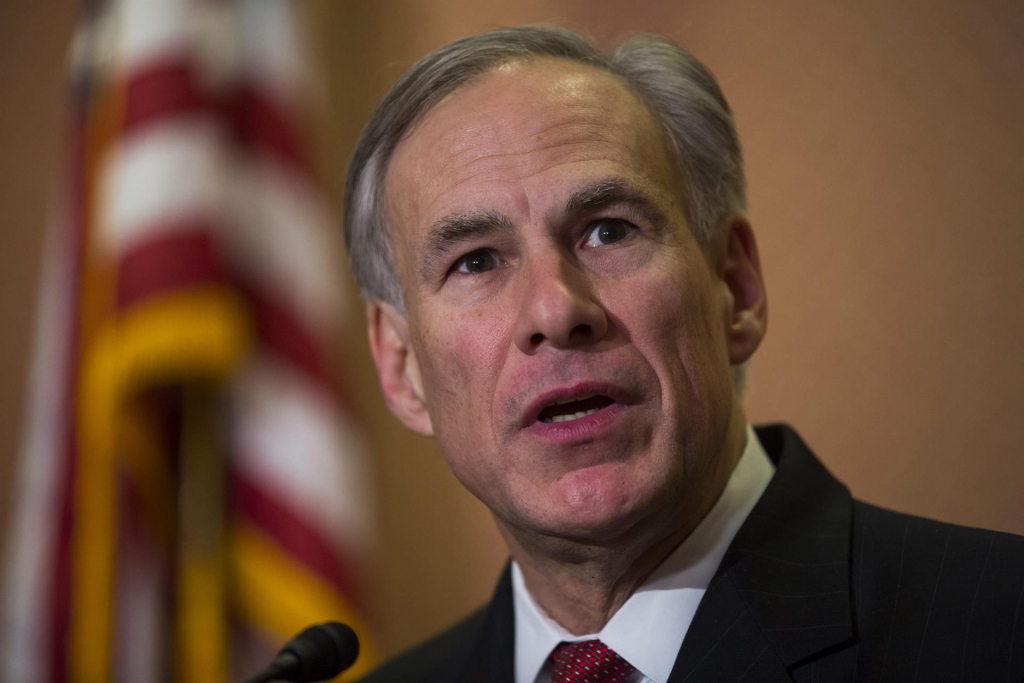 the governor of Texas, Greg Abbott, issued an executive order on Monday, 11, prohibiting all private or public establishments in the US state from requiring employees or consumers to be vaccinated against Covid-19 to work or receive some service. “The vaccine is safe, effective and our best defense against the virus, but it must remain voluntary and never mandatory,” the politician said in a statement. According to estimates by the US Centers for Disease Control, 52% of the Texas population is fully immunized against Covid-19. The country’s governor even got vaccinated in a public act filmed by TV crews, but he has been leaning his speech to declare himself against the obligation of immunization and the use of masks in recent months.

This is not the first “pro-freedom” law raised by the governor. Earlier this year, he dropped the requirement to wear masks across the state, and in August he signed another executive order banning the obligation to vaccinate government workers, even those working in the field of education. The Republican’s move goes against the request made by Democratic President Joe Biden, who last month asked companies to impose vaccination requirements on their employees. In response to the governor’s executive order, the Texas Regional Health Care Union, which announced mandatory vaccinations for employees beginning in November, said it is reviewing Abbott’s order. “Our decision to request that the entire team be fully vaccinated was an idea based on scientific data. We continue to believe that [a obrigatoriedade] it is our ethical and moral obligation”, says an excerpt from the note. To date, more than 700,000 people have died from Covid-19 in the United States, 68,000 of them lived in Texas, a state that has had more than 4 million registered cases.