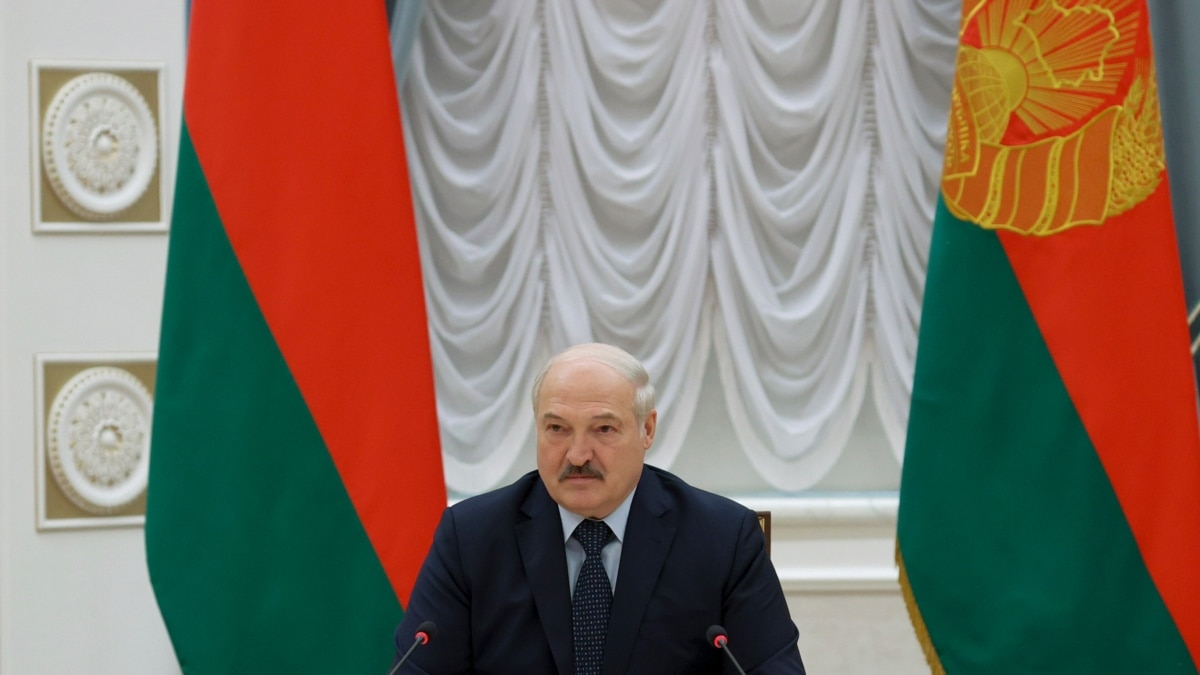 The leading Belarusian independent online publication Tut.by has announced that it will remove the archive of materials from the site for the last 18 months to protect the safety of its employees and readers. This is against the background of the fact that the Belarusian regime continues to put pressure on journalists and opposition activists.

The website’s editors explained the move by trying to avoid launching criminal cases against their journalists. An investigation has been launched against the site on charges of promoting “extremism”. The online edition says the archive has been temporarily shut down.

Last month, 15 online journalists were arrested, the site blocked and the company’s bank accounts frozen, following an investigation into allegations of tax evasion against editors.

In mid-June, the Interior Ministry demanded that the court consider the news website and its social media pages “extremist.”

The decision was due to be announced on June 24, but the hearing was postponed indefinitely.

An international outcry recently erupted when Belarus forcibly landed a Rainier plane over Belarus and abducted 26-year-old Roman Pratasevich, a journalist critical of Lukashenko. So far, despite calls from the West, the Lukashenko regime has not fired the journalist. He was taken into custody last week.

Pressure on independent media, activists and members of the opposition has increased in the wake of last year’s presidential election amid protests. Protesters are demanding the resignation of Alexander Lukashenko, who has been in power for 27 years, after August 2020.

Lukashenko’s government has detained thousands of protesters. Human rights groups also talk about torture and ill-treatment. Western presidential elections are considered rigged and its results are not recognized. So far, the wave of protests in the country has not subsided.