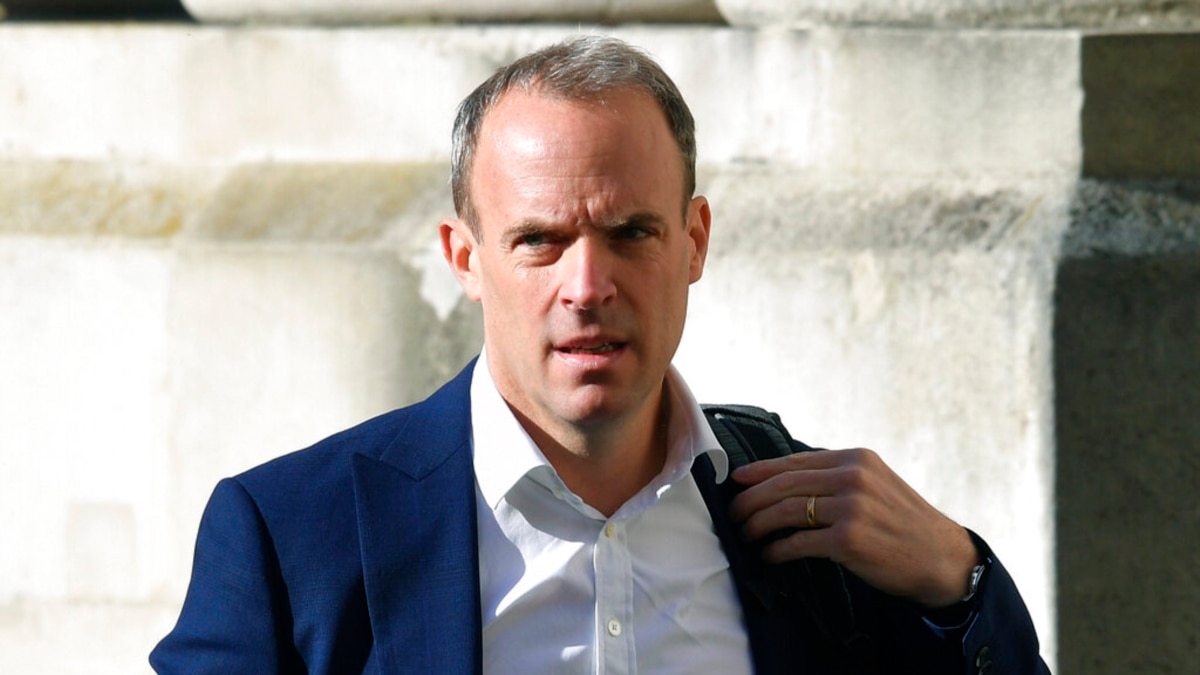 On May 2, British Foreign Secretary Dominique Raab said Britain was coming out with a proposal for an international effort against Russian propaganda and disinformation.

Raab will host a meeting of the G7 foreign ministers on May 3-5. This is the first face-to-face meeting in two years and will be strained relations with Russia among the main issues on the agenda.

Raab told reporters ahead of the meeting that Britain was urging members of the G7 to work together to develop a “rapid repulsion mechanism” against Russian “lies and propaganda, or fake news.”

Raab did not elaborate on the details, but said the idea of ​​the initiative was to “unite to repel – to be honest, to tell the truth not only to the people of this country, but also to Russia and China and to the whole world.”

The members of the Big Seven are Britain, the United States, Canada, France, Germany, Italy and Japan. Britain also invited representatives from Australia, India, South Korea and South Africa to the meeting.

Russia used to be a so-called He was a member of the G8, but was suspended in 2014 due to Ukraine’s violent annexation of Crimea and support for separatists in eastern Ukraine.

British, American and European officials have accused Russia of covering a wide range of issues, including elections, the Covid-19 vaccine and disinformation about NATO.