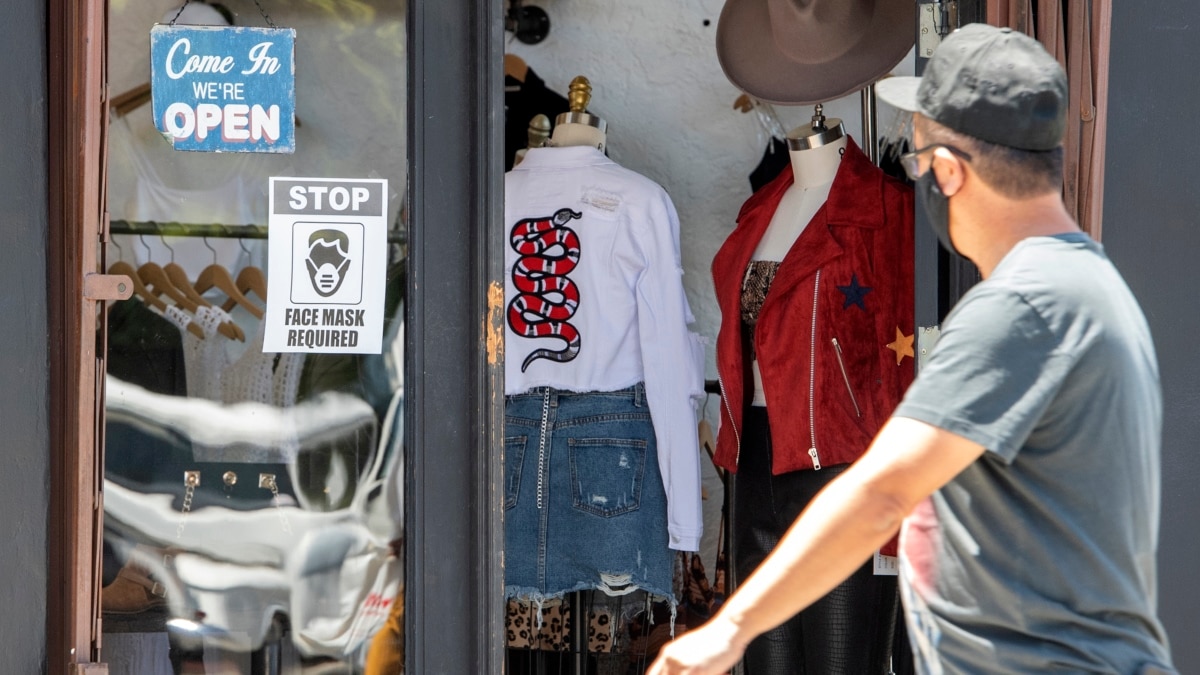 In the United States, the coronavirus delta variant accounts for about 83% of newly infected people, up from 50% in the previous week. The announcement was made by the United States Centers for Disease Control and Prevention on Tuesday.

“The best way to prevent the spread of Covid-19 variants is to limit the spread of the disease, and vaccination is the most powerful tool we have,” said Rochelle Valensky, director of the Centers for Disease Control and Prevention, at a Senate hearing Tuesday.

The Delta variant is much easier to spread than the original, or even later, Covid-19 variants of the coronavirus. It was first found during a pandemic outbreak in India.

On Monday, the US State Department called on Americans to refrain from traveling to Britain. The reason – there is a rapid increase in cases of Covid-19 in the United Kingdom, among which the Delta variant dominates.

The State Department has raised the travel warning rate in the UK to the highest level. Hours earlier, the United States Center for Disease Control and Prevention had taken the same step.

If travel to the UK is an urgent need, Americans are urged to travel there fully vaccinated. This coincided exactly with the day when the British people called. Celebrating Freedom Day, almost completely lifting quarantine restrictions.

Canada said Monday it would open the border to U.S. citizens and legal residents from Aug. 9. However, only fully vaccinated Americans, or those who have tested negative for the Covid-19 test in the last 72 hours, will be allowed in Canada. Canada will open its borders to fully vaccinated visitors from other countries from September 7th.

Also on Monday, the United States lifted the state of emergency declared in January 2020 following the release of Covid-19. The declaration with the force of law is updated every 90 days thereafter.