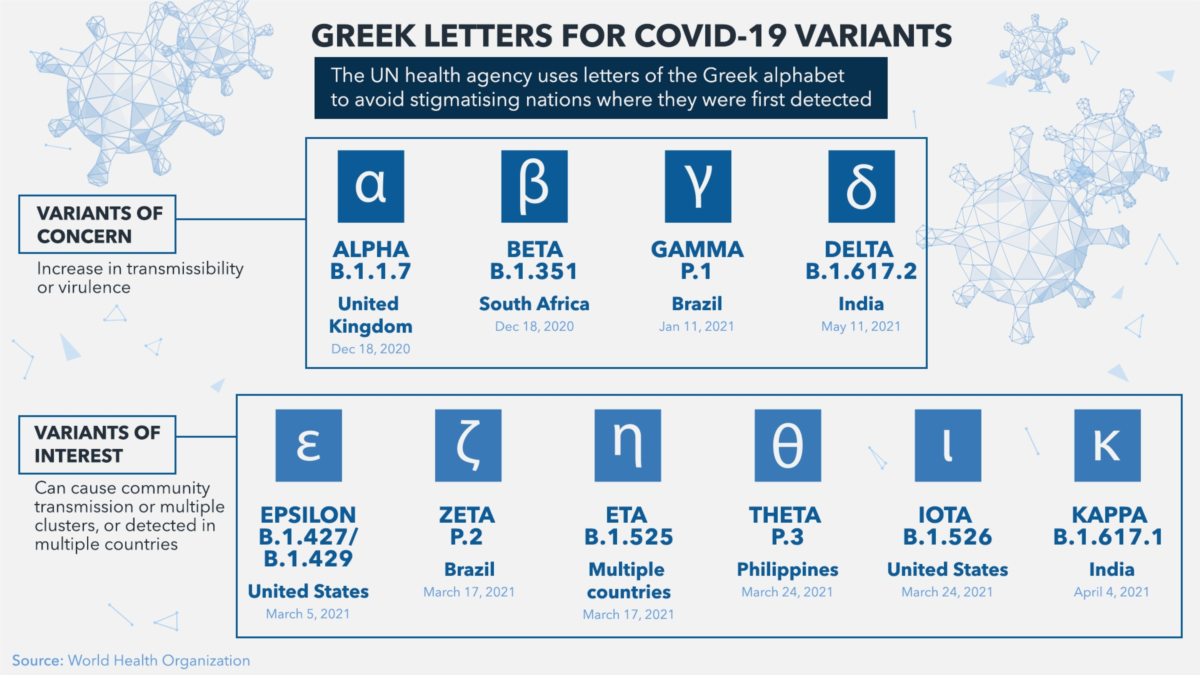 Against the background of vaccination, rates of coronavirus infection and hospitalization due to coronavirus 19 are still declining in the United States. However, the White House Covid-19 response team says the strain of the “Delta” variant in the virus is still dangerous, especially for young people.

At a regular press briefing on Tuesday, the director of the U.S. Centers for Disease Control and Prevention told reporters that the average daily infection rate in the past week had dropped to 13,277 cases, or 30% less than the previous week. According to Rochelle Valensky, this is equivalent to a 90% reduction in cases compared to the beginning of the year and is the lowest rate for the United States since March last year.

Hospitalization with complications of Covid-19 has also decreased by approximately 83% since the beginning of the year. According to the director of the Center for Disease Control and Prevention, this is the merit of all the people who were ready to be vaccinated as soon as the vaccine arrived. Valensky makes this conclusion with a new study published by the Center on Tuesday that confirms the effectiveness of vaccines.

Despite all this, Anthony Fauch, White House Senior Adviser on Pandemics, director of the National Institute on Allergies and Infectious Diseases, notes that new variants of the virus remain a matter of concern. According to Dr. Fauche, the so-called The delta variant was first discovered in India.

The delta variant has already become the dominant strain in the UK. However, it applies to most young people. As for the United States, this variant is observed in about 6% of those infected. Therefore, to prevent what is happening in the UK, young Americans need to be vaccinated as soon as possible. Studies show that both of the leading vaccines used in the United States are the most effective against the virus after two doses.

About a month ago, the US president set a new goal for vaccination: to vaccinate 70% of the population by July 4, when the country celebrates Independence Day. Its implementation is not yet possible as vaccination rates in the country have dropped significantly. According to the “Washington Post”, now in America less than a million are sold per day, while in April this figure was equal to 3.4 million.

Andy Slavit, coordinator of the White House Covid-19 Response Team, says the administration is doing everything possible to increase vaccination rates. Particularly intensive work is being done in minority groups, where coordination is being made with public and religious leaders. For Andy Slavit, it was the last day of hosting a White House briefing. He left the post today.