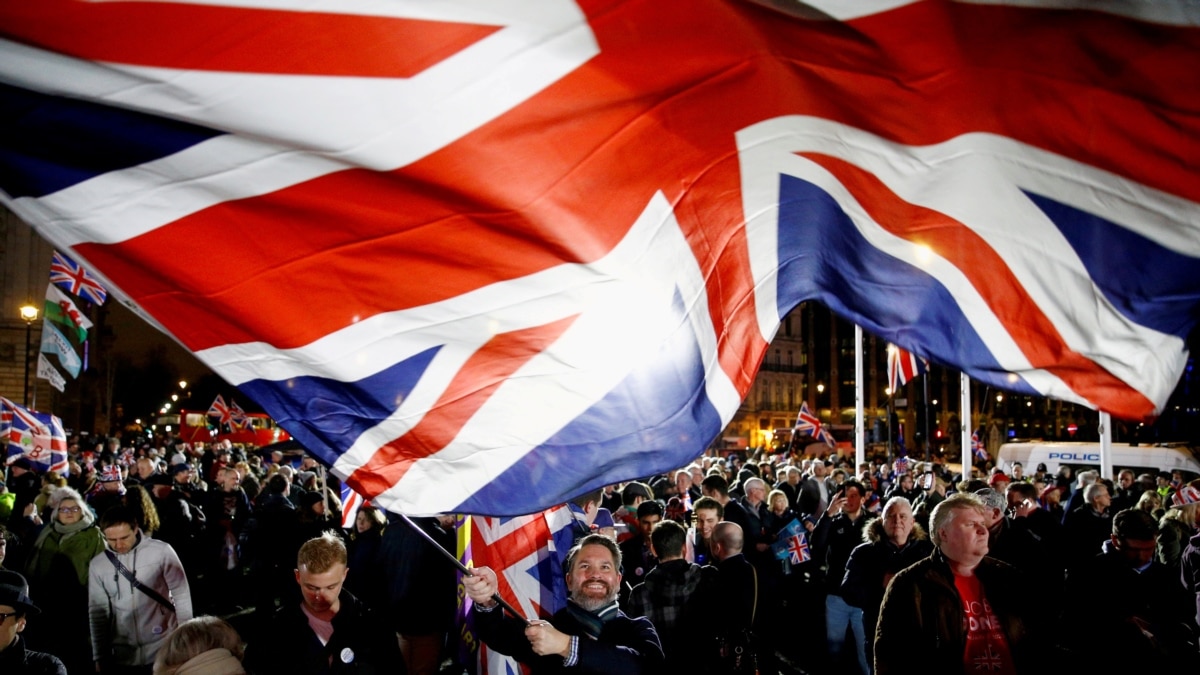 On New Year’s Eve, a new era begins on the European continent, for Britain and the European Union as well. It is true that the United Kingdom left the EU on 31 January last year, but membership and trade agreement negotiations officially continued until the end of the year.

After almost half a century of British commitment to the European project, turning its back on it will affect the lives of the country’s citizens for generations to come.

The Brexit crisis has been a major part of European politics for the past five years, raising trade concerns and undermining Britain’s reputation as one of the cornerstones of Western economic and political stability.

Brexit has also weakened ties between England, Wales, Scotland and Northern Ireland, with a combined economy of more than $ 3 trillion. The Prime Minister of the United Kingdom, Boris Johnson, is hopeful. “Brexit is not the end, but the beginning,” he told parliament before ratifying a trade deal with the European Union. He said Britain remained an essential part of European civilization.

However, little is known about Boris Johnson’s Brexit campaign about what this new, “independent” Britain will look like. Moreover, in order to deal with the Covid-19 crisis, Britain is borrowing a record amount of money.

Scotland and Northern Ireland preferred to stay in the European Union. If leaving the EU years ago was an unrealistic dream of “Eurosceptic” politicians, on January 31, 2020, the country officially leaves the union.

If 48 years ago the EU seemed the best way for the British, now the population is sharply divided in their views on its advantages and disadvantages. “Britain has a global future,” said Boris Johnson, one of the most outspoken leaders of the Brexit campaign. Johnson managed to win the largest majority of Conservatives since 2019 in Margaret Thatcher. Proponents of Brexit say Germany dominates the Euro-project and that the union has failed to compete with global powers such as the United States and China.

Opponents fear that Brexit will weaken the West, undermine the country’s economy and make Britain a less cosmopolitan island nation. Partly because of Brexit, the number of supporters of Scottish independence is growing. This threatens the 300-year-old Anglo-Scottish alliance.

The UK’s exit from the EU, after almost 50 years of membership, raises many questions about the borders, which are still unresolved. This means new IDs, different export-import rules and fees.