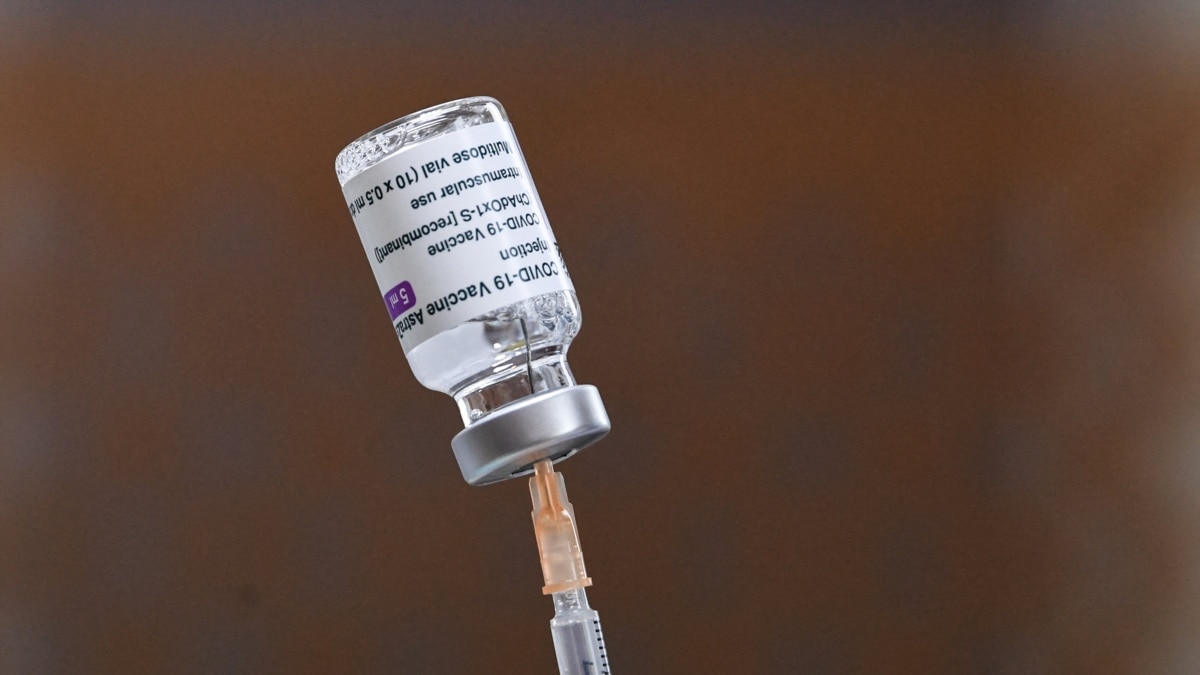 This is the second lawsuit filed by the European Union against Astrazeneka. The first lawsuit, filed over late delivery of the vaccine, was filed in late April.

Astrazeneka said the EU’s first claim was unfounded and that it had complied with the terms of the contract. The company’s lawyer said Tuesday that there is no need for a new lawsuit as one lawsuit has already been accepted in the proceedings.

Rafael Jaferali, an EU lawyer, told a Belgian court that Astrazeneka would deliver 120 million doses by the end of June.

The Anglo-Swedish drugmaker initially promised to deliver 300 million doses from December to the end of June, but delayed delivery and handed over only 50 million doses to the union, which was due to be fulfilled by January under the terms of the contract.

Astrazeneka aims to deliver 100 million doses to the EU by mid-year. This was announced by the company’s lawyer Hakim Bularba at a hearing on Tuesday. He said that Astrazeneka was not obliged to provide the full amount of the doses mentioned in the contract, as it only promised to make “the most reasonable effort” to achieve this.

A hearing on the first lawsuit is scheduled for May 26. With this lawsuit, the EU wants to speed up the delivery of doses immediately.

The second lawsuit will be considered on September 24.