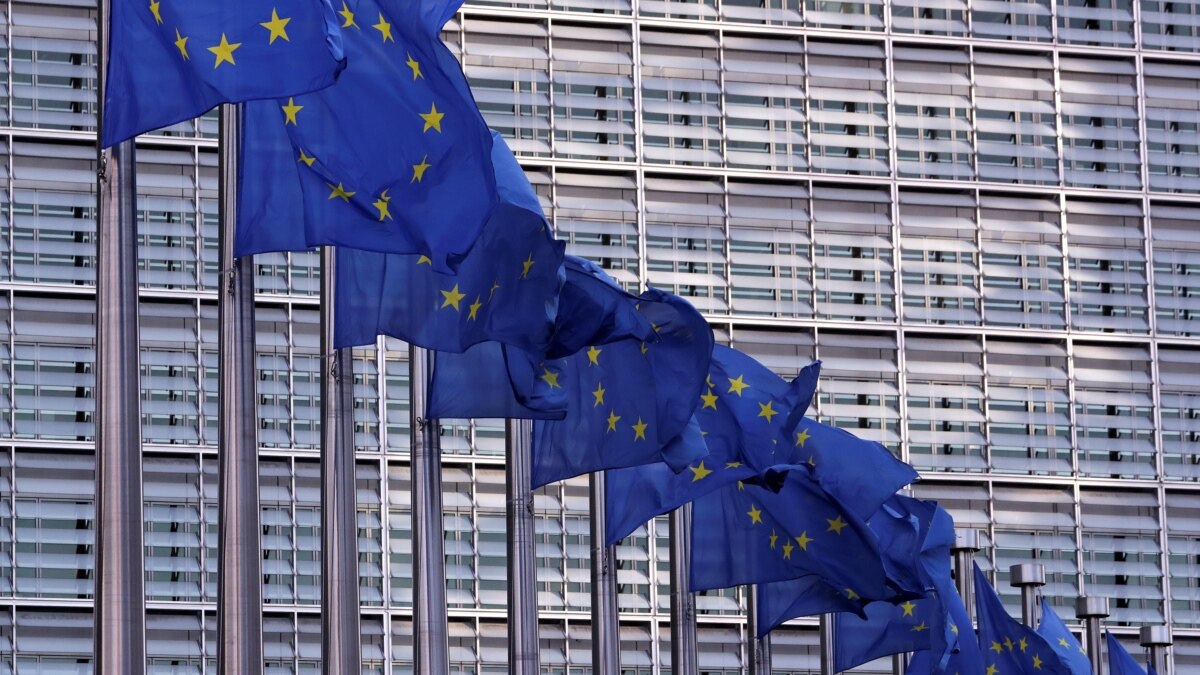 The European Union (EU) has summoned Russia’s envoy to the bloc to condemn Moscow’s decision not to allow eight European officials to enter the country. The Kremlin says the travel ban on Brussels officials is a response to EU sanctions on Russian citizens.

“The Russian ambassador has been summoned, he will be received by the Secretary General of the European Commission and the EU External Action Service. We strongly condemn what happened at the meeting and express our resistance. There is no legal explanation for such an action. “Russia’s decisions, counter-sanctions, are politically motivated and have no legal basis,” EU spokesman Peter Stano told a briefing.