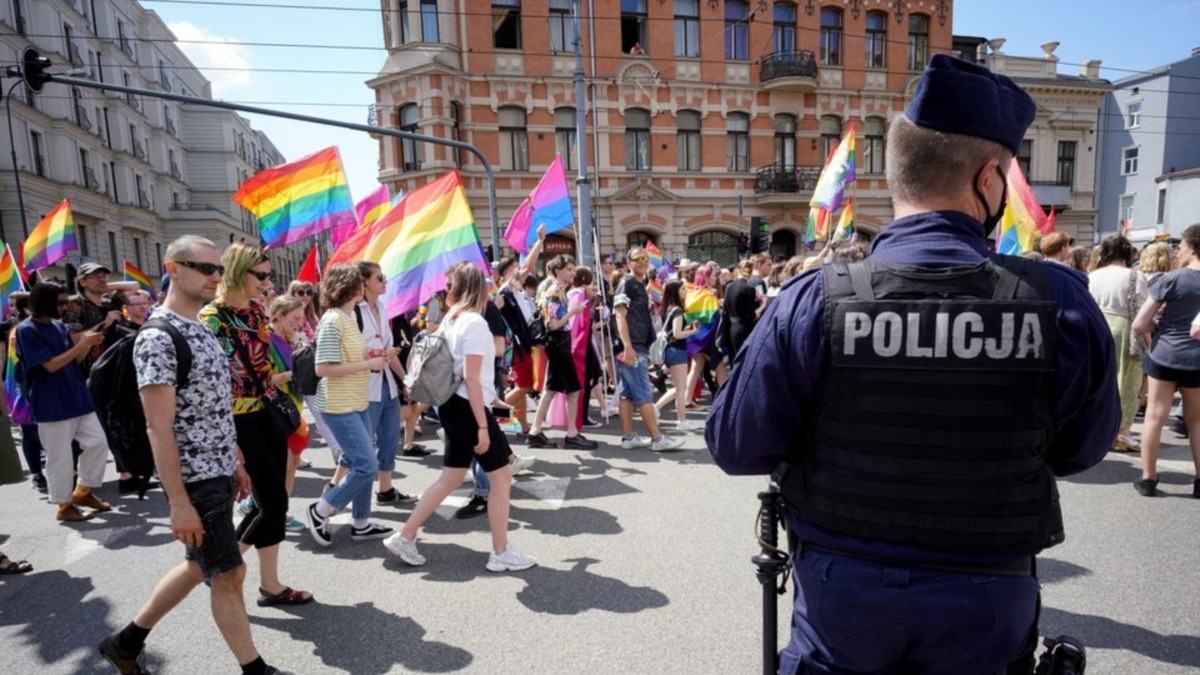 The two officials told Reuters that the EU executive was considering legal action against the country over the creation of “LGBT-free” zones by some local governments in Poland.

The EU says LGBT rights should be respected in all member states, but Poland’s ruling Nationalist Party has made anti-gay policies part of its governance platform.

In March, it explicitly banned same-sex adoption of children, and more than 100 cities and territories declared themselves free from the LGBT community.

An EU official said that “we are checking whether the EU agreements have been violated by creating those zones”, adding that the process is not over yet. A second official confirmed that a Brussels-based executive is studying the matter.

With such a legal claim known as a breach procedure, Poland may be required to abolish these zones and impose large fines in case of disobedience.

A spokesman for the Polish government said that “there are no laws in Poland that discriminate on the basis of sexual orientation.”

The ruling party has repeatedly challenged the EU over democratic values, with courts and the media gaining more state control, restricting women’s rights and denying immigration from the Middle East and Africa.

Despite such pressure and the fact that Poland is one of the main recipients of EU financial assistance, Warsaw has largely refused to change direction. The government states that it is obliged to follow the traditional, Catholic morals and traditions of the country.