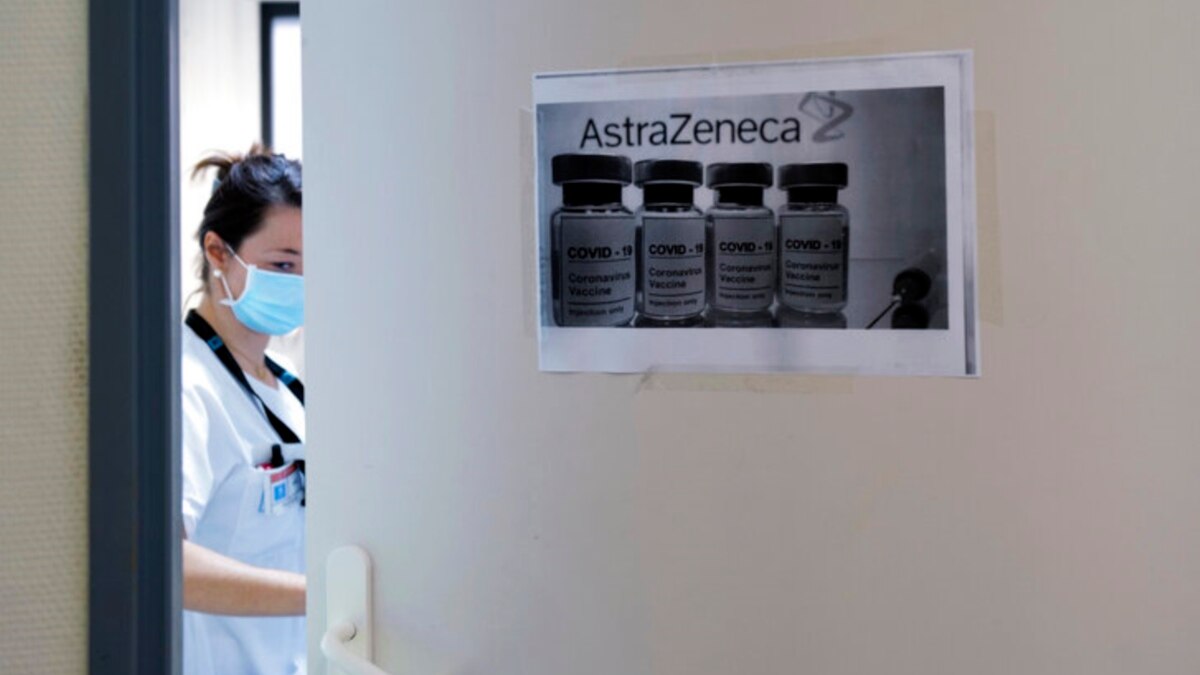 “The decision to suspend vaccination as a precautionary measure is in line with our European policy,” French President Emmanuel Macron said today when he spoke to Astrazeneka about the temporary suspension of the Covid-19 vaccine. He also noted that the vaccination process could be resumed quickly if they receive appropriate guidance from the EU medical regulator.

On Monday, Italy, Spain, Portugal, Slovenia and Cyprus decided to suspend vaccination with the Astrazeneka product from the 70 countries where it is used. Earlier, it was decided to suspend the use of a joint vaccine at the University of Oxford in the UK and Astrazeneka in Austria, Luxembourg, Denmark, Ireland, Norway, Bulgaria and three Baltic countries.

The problem is the 37 cases of colitis in more than 17 million people vaccinated in the EU, which may not be related to vaccination at all. However, a number of European countries believe that this information needs to be re-verified and clarified. Australia, Canada, the United Kingdom and several dozen other countries continue to vaccinate Covid-19 en masse through Astrazeneka.

The European Union’s regulator (EMA) said on Monday that they would meet on Thursday to discuss vaccination results and make a final decision on a joint vaccine for Oxford and Astrazeneca. However, the European Union says that before that the countries should continue the vaccination process.

Britain, where more than 11 million people have already been vaccinated with the Astrazeneka vaccine, is not considering suspending the vaccination. The British Medicines and Health Products Regulatory Agency (MHRA) issued a special statement on Monday. “We are studying the reports carefully, but given the large amount of vaccine administered and the incidence of thrombosis, which can occur naturally, the evidence does not support the cause of the vaccine,” said Dr Phil Ryan, head of the UK Regulatory Agency.

The World Health Organization said on Monday that there was no documented information at this stage linking the use of the Astrazeneka British vaccine to human death. On Monday, WHO lead scientist Somya Swaminatan said cases of blood clots and colitis were not linked to vaccination.

WHO plans to make an emergency statement on this issue today. They will review the safety data of the Astrazeneca Covid-19 vaccine and make a statement later, said Christian Lindmeier, a spokeswoman for the World Health Organization. The issue is being studied by the Global Committee on Vaccine Advisers.

More than 10 million people vaccinated in different countries were screened at Astrazeneka, and the study “does not show an increased risk of embolism or thrombosis in any country,” a Astrazeneka spokeswoman told CBS News. “In fact, observations show that the number of such events in vaccines is significantly lower than in unvaccinated people,” Astrazeneka said.

A review of the efficacy and safety of the Astrazeneca vaccine in the United States is planned in the near future. Dr. Frances Collins, director of the National Institutes of Health in the United States, says Astrazeneka may be given emergency authorization by the Food and Drug Administration over the next month.