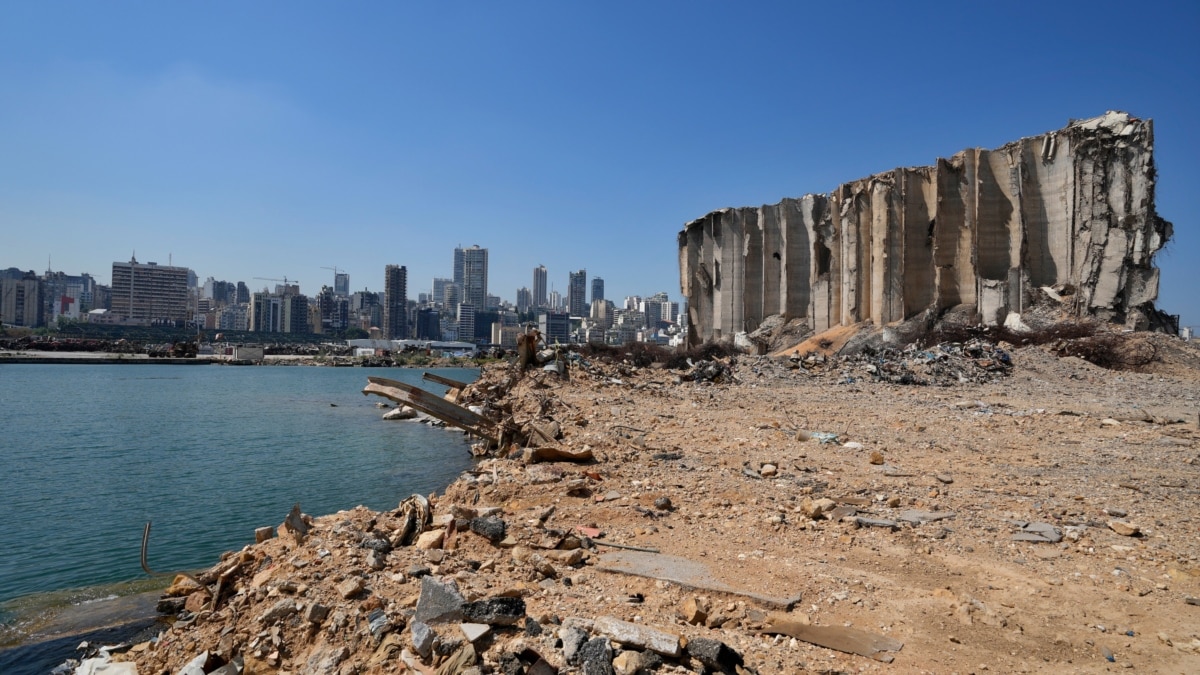 The investigation into the powerful bombing in Beirut more than a year ago puts Lebanon in a new possible political crisis. Analysts think this will be a kind of test for the new government of Prime Minister Najib Mikati as the government seeks to pull the country out of economic collapse.

For its part, the court’s attempt to raise the issue of liability of high-ranking officials for alleged negligence has met with political resistance.

The blast in Beirut killed more than 200 people and caused significant economic damage to the country.

Najib Mikati took over as prime minister last month. Prior to that, the composition of the cabinet, amid a deep “economic depression”, was followed by a serious political crisis.

Judge Tarek Bitar has questions about the blast to one of his cabinet members and is seeking his removal. However, the hearing of the case was postponed.

Against this background, the influence of the Iranian-backed Shiite group Hezbollah is becoming even clearer. The group accuses the judge of politicizing the case and demands his release.

The international community, the countries from which the Lebanese government expects assistance, is calling for a fair and transparent investigation into the blast.