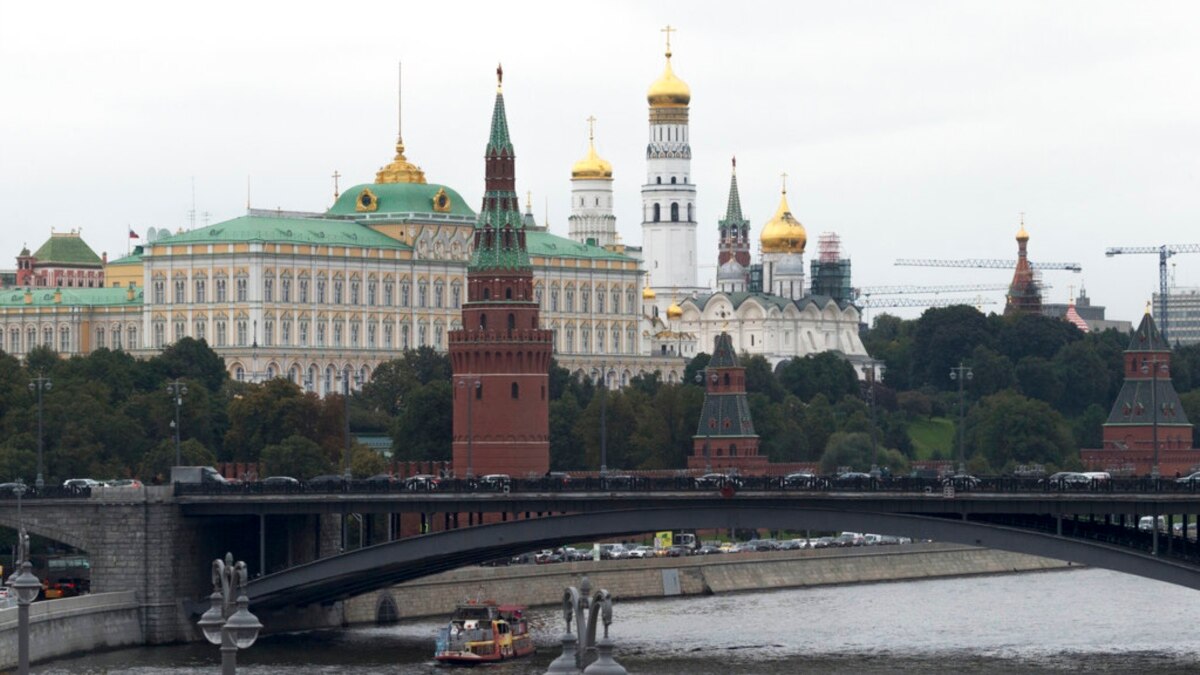 In Russia, the Association of Human Rights Lawyers has suspended work for the team’s safety. Earlier, at the request of the prosecutor’s office, the Moscow authorities blocked the association’s website. The association is in alliance with jailed opposition leader Alexei Navalny.

Experts say the Russian government has begun preparations for the upcoming parliamentary elections. That is why it is trying to limit the independent media and opposition groups that Moscow says are backed by hostile groups and foreign countries.

Ivan Pavlov, head of the Bar Association “Team 29”, defended the representatives of Navalny’s team. A criminal case has been launched against Pavlov since April. The investigation accuses him of leaking confidential information about one of his clients.

The Prosecutor General’s Office is identifying Team-29 with the Czech-registered NGO Společnost Svobody Informace. “This organization is included in the list of undesirable organizations in Russia,” the association said in a statement.

The association denies any connection to the Czech NGO and says the next step by the authorities will be to launch legal action against the association and their supporters.

Reuters asked the Russian Prosecutor General’s Office for comment on the developments, but did not receive a response.

For the same reason, other groups related to Navalny were suspended from protecting their own team members and supporters from the government.