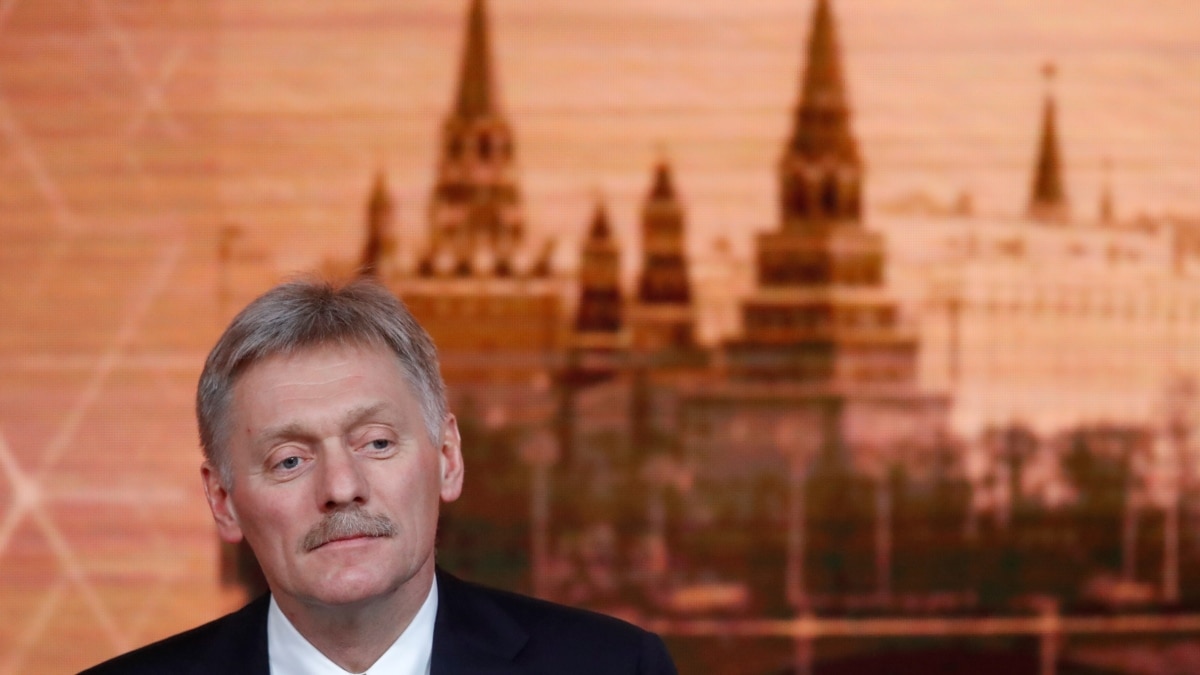 The Kremlin said on Thursday that as a result of US military assistance, Ukraine could behave indiscriminately and dangerously in conflict with Russian-backed separatists in eastern Ukraine. Russia has expressed concern that the US-Ukraine friendship is due to confrontation with Russia.

The Ukrainian military has been fighting Russian-backed separatists in the east of the country since 2014. The conflict has claimed 14,000 lives so far.

The Kremlin spokesman, Dmitry Peskov, expressed concern about US military assistance to Kiev. The statement was made while talking to journalists in Vladivostok.

“We think this could lead to countless actions on the part of Ukraine to try to … resolve the Ukraine conflict … by force. “It is very dangerous,” Peskov said.

Zelensky said during a visit to Washington that Ukraine is doing everything possible to adopt a NATO Membership Action Plan. Kiev says it is a vital deterrent against Russia. NATO says Kiev must carry out additional political reforms before becoming a member of the alliance.

Earlier this year, Russia deployed tens of thousands of troops along the Ukrainian border, raising concerns in Kiev and the West.