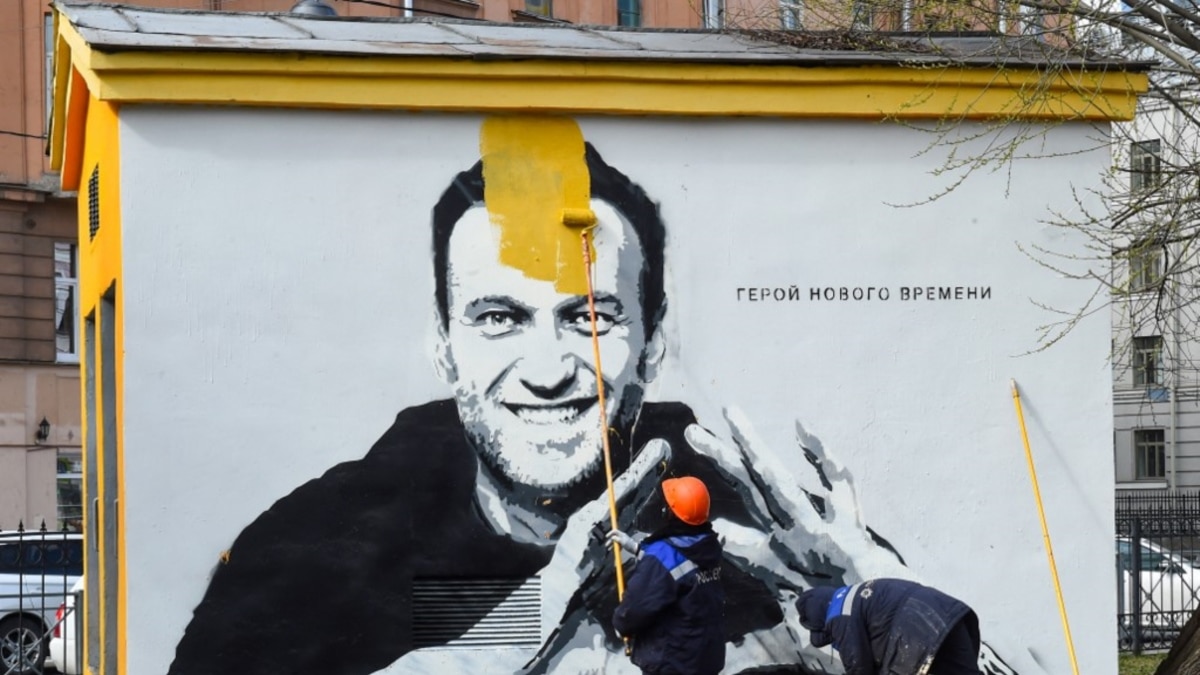 Russia’s communications watchdog said in a statement on Thursday that the country was facing fines from Apple and Google.

The subject of controversy is an app created by the team of opposition Alexei Navalny, which is available to users of these two American technology giants. The information is spread by the agency “Interfax”.

A Russian court in the summer of 2021 declared an organization created by Navalny an extremist group, a tactical move ahead of elections scheduled for the end of September.

Under Russian law, members of extremist groups or their sponsors are barred from running in the elections. As for the application – Navalny’s team is trying to launch a so-called “reasonable voting” campaign in this way and defeat the Kremlin candidates in the elections.