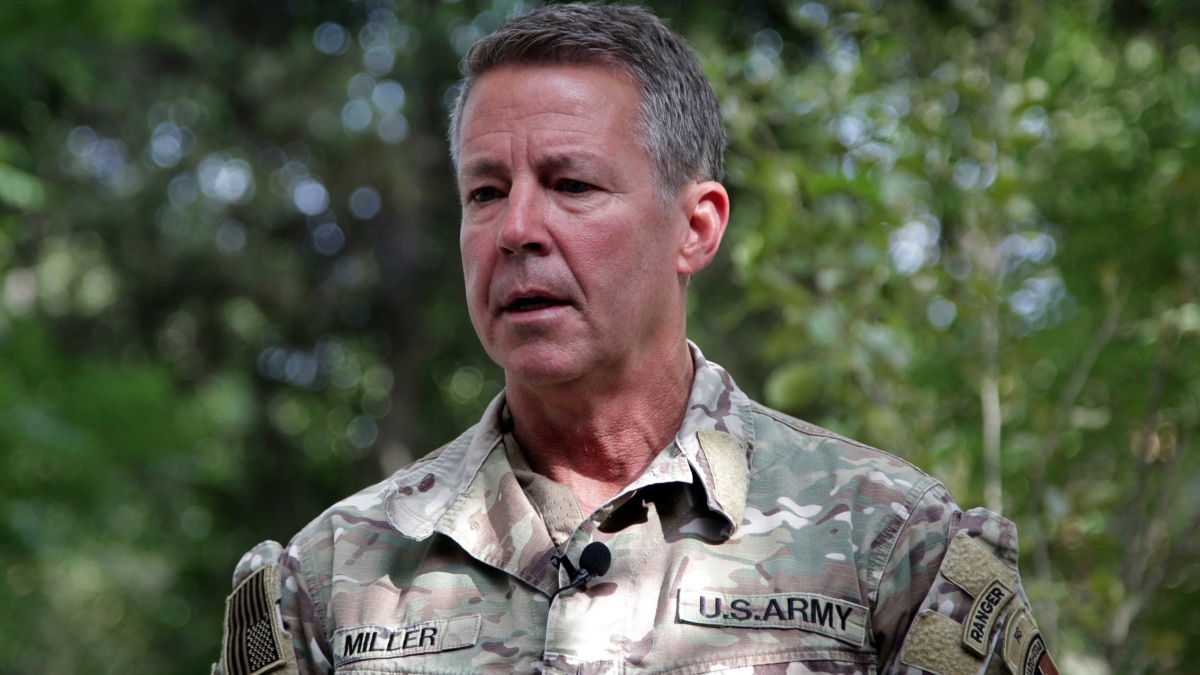 A special ceremony will be held in Afghanistan today, at which General Miller will be seen off. The last day of the US military mission was announced by President Joe Biden on August 31.

Kenneth McKenzie, a U.S. Navy general, flew to Afghanistan from Florida to attend the ceremony. The Florida-based command center is home to U.S. Army units based in hotspots, including Afghanistan, Syria and Iraq.

General McKenzie in Kabul underscores the US readiness to continue assisting Afghan security forces. “We have to admit that the situation will be different from the past. I am not going to minimize it … However, we will continue to support them,” the general told a small group of journalists before the flight.

Taliban ground attacks continue in Afghanistan. The Taliban now control far more territory in the country than at any other time since the entry of US and NATO forces into Afghanistan.

General McKenzie said he believed the Taliban was trying to “resolve the situation by military means.” However, the United States has tried to end the ongoing war in the country with a peace deal reached between the Taliban and the government of Afghan President Ashraf Ghani. According to McKenzie, it is true that the provincial capitals of Afghanistan are now at risk, but the US-backed security forces are ready to “fight relentlessly for the provincial capitals.”

After General Austin Miller resigns, General McKenzie will still be able to order air strikes against the Taliban until August 31. From September, it will focus more on counterterrorism operations against al-Qaeda and the Islamic State group.