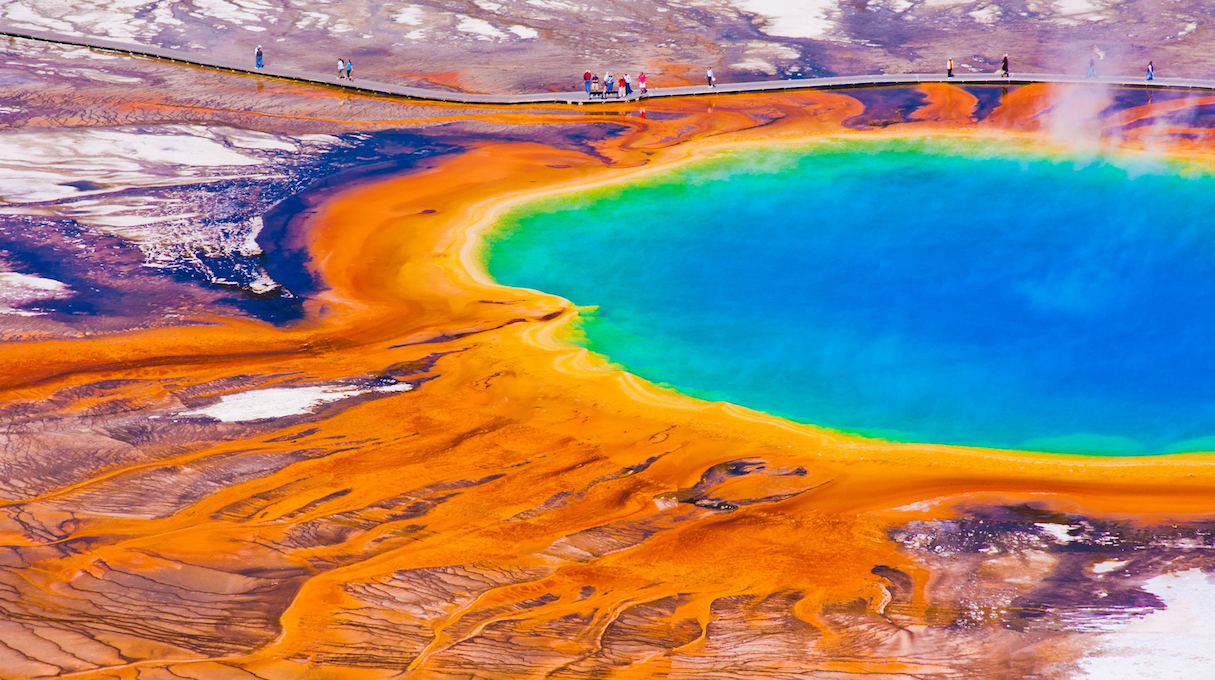 Bill Gates, Jeff Bezos and Al Gore are some of the personalities who support the Nature’s Finds, one startup which develops meatless hamburgers, non-milk cheese and other products that contain a fermented volcanic microbe derived from Yellowstone National Park in the United States.

With the help of his team, he fermented it into a protein-rich substance they called “Fy™“, which is now the basis of the company’s food products.

This microbe-derived volcanic protein includes all 20 amino acids and is free of cholesterol and trans-fats, a type of unsaturated fatty acid. Also, according to the Interesting Engineering, Fy™ has a tenth of the fat of ground beef and 50% more protein than tofu, which makes it a viable alternative to meat.

The company says it has developed a fermentation method to make the microbe a food source “no need for sun, rain or soil“.

“In just a few days, the filaments grow and intertwine, forming a mat with a texture similar to muscle fiber”, says the company. Then, the resulting product “can be transformed into a solid, liquid or powder”.

Fy™ is therefore more environmentally friendly, since the process for its production emits less greenhouse gases than other forms of protein.

The alternative food sector soared last year, with retail sales increasing in the United States by 27%, and raised the total market value to $7 billion, according to the Plant-Based Food Association (PBFA), a trade group made up of more than 200 companies.