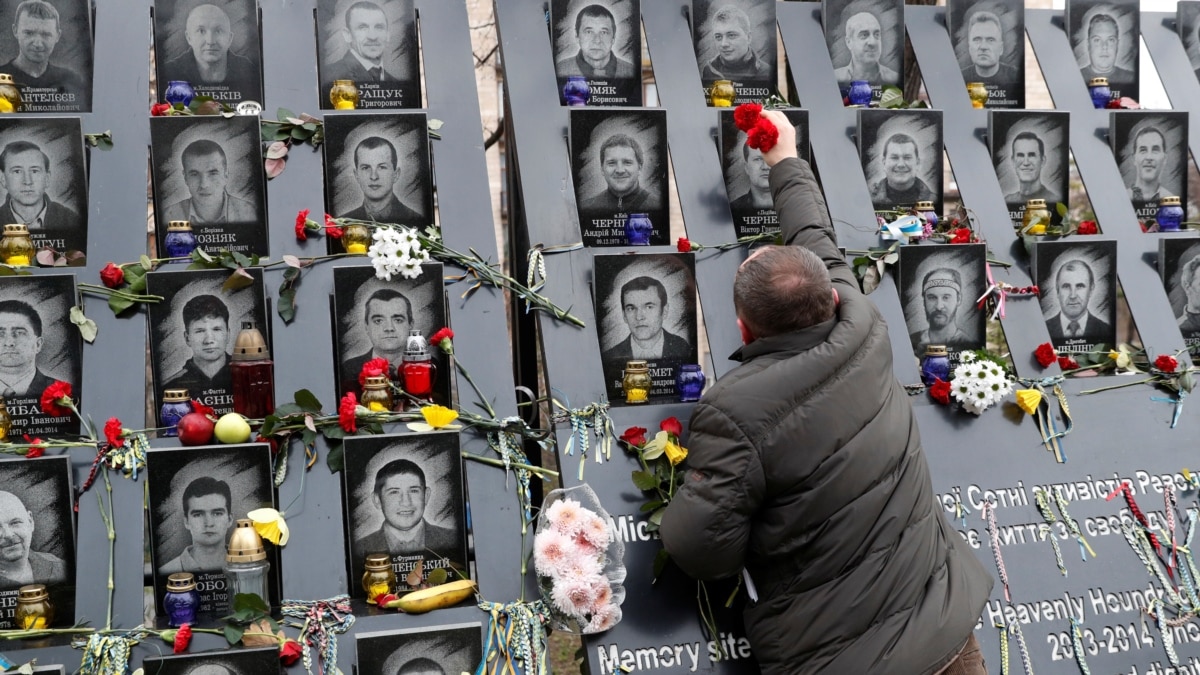 Ukraine, known as Euromaidan, will honor the memory of those killed during the anti-government protest. In 2014, with these protests, Ukraine ousted President Viktor Yanukovych, who was friendly with Russia.

“Every day of the struggle from the fall of 2013 to February 2014 was important. “No matter how difficult it is, we do not deny, we do not betray the ideals and principles we fought for on the Maidan,” Klitschko said.

Remembrance Day for those killed in a clash with Yanukovych’s security forces is officially celebrated in Ukraine on February 20, although commemoration in Ukraine has already begun two days earlier. On February 18, today, exactly seven years ago, authorities close to the Kremlin opened fire on protesters.

The Euromaidan movement started in November 2013. In the central square of Kiev, protesters protested against President Yanukovych’s decision to refuse to sign a trade agreement with the European Union. In return, Yanukovych sought to establish closer ties with Moscow.

According to the Ukrainian Prosecutor’s Office, 104 people died as a result of the violent crackdown on protesters by the authorities on February 17-20. During the violent action of the authorities, 2,500 peaceful demonstrators were injured.

Yanukovych left Kiev on February 21, 2014. The former president, who was then secretly transferred to Russia, refuses to issue an order to open fire on protesters. He says the violence was the result of a “planned operation” to overthrow his government.

In the same year, very soon after the fall of Yanukovych, Russia annexed Crimea. Russian military forces have taken control of the peninsula. Russia also backs pro-Russian separatists fighting government forces in eastern Ukraine. Since April 2014, more than 13,200 people have been killed during this conflict.