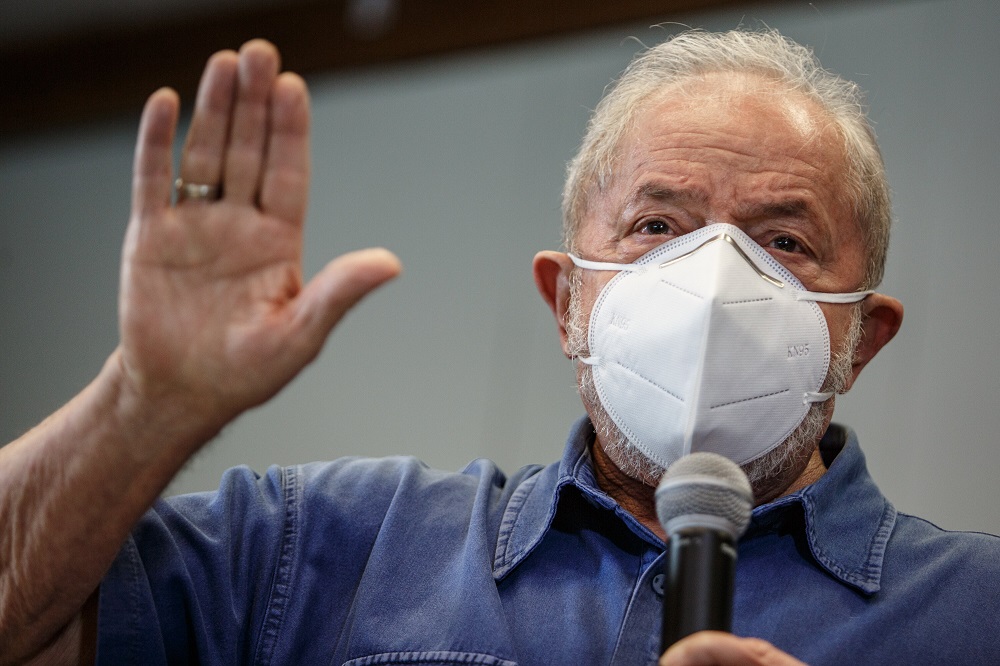 In an internal investigation, PGR did not find elements of illegality in the negotiations for the agreement with the company

The decision of the Federal Public Ministry (MPF) came after an investigation requested by the defense of former president Luiz Inácio Lula da Silva, to the Supreme Court (STF). The PT’s lawyers questioned the regularity of procedures adopted by prosecutors in contact with authorities from other countries in the negotiations for the collaboration of the Odebrecht in the scope of Lava Jato, which investigated a mega-corruption scheme at Petrobras, during the Lula and Dilma Rousseff administrations. The internal affairs department of the MPF concluded that there were no irregularities in the leniency agreements. The questioning of Lula’s defense was based on messages seized in the spoofing operation, obtained after the hacker hacking into cell phones by various authorities, including Lava Jato prosecutors. Conducted by the Attorney General’s Office (PGR), the internal investigation found no elements that would indicate any illegality in the negotiations for the leniency agreement with the company and defended the shedding of the investigation.

*With information from reporter Leticia Ticianeli