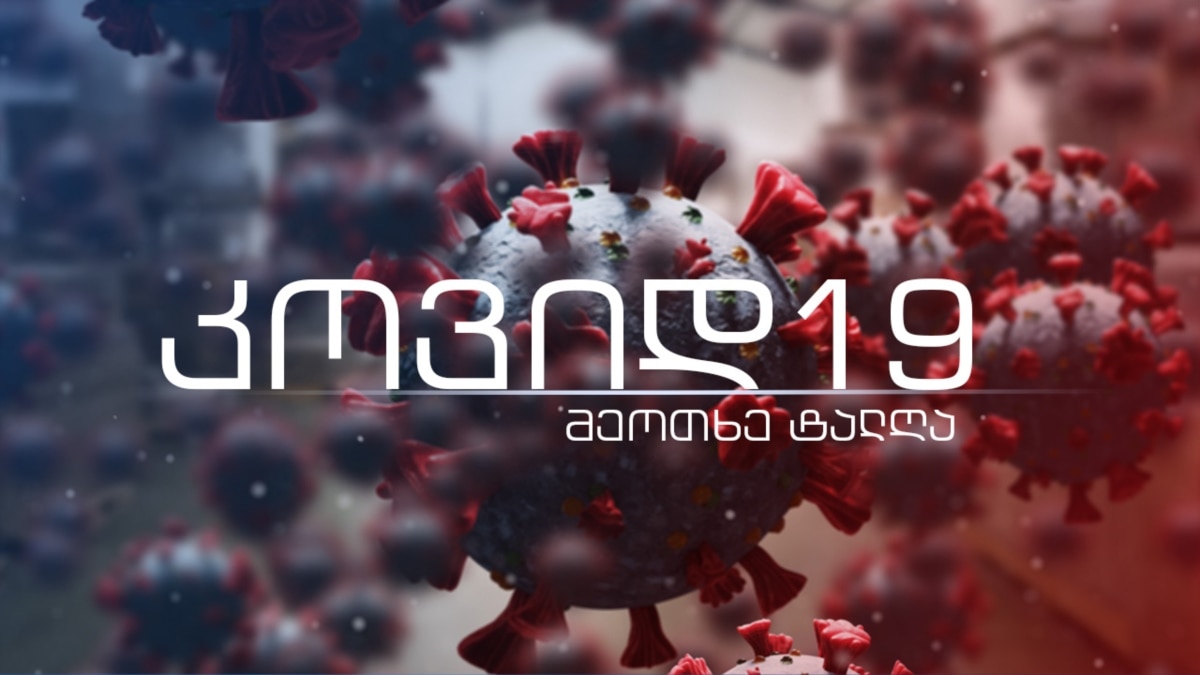 Specialists from around the world are already actively talking about the fact that the pandemic will be the fourth wave of Covid-19 in the world. The reason is the delta variant resulting from the mutation, which was originally detected in India in the spring.

According to experts, the delta variant spreads and infects humans much faster than the variants produced by hundreds of other mutations in the virus. Scientists believe that the Delta variant poses a particular threat to unvaccinated humans. The risk of infection is also high in people who have received a single dose of the vaccine.

The delta variant is gradually becoming the dominant species in the world and it is widespread on almost every continent. Now the Delta option is being fought in the UK and Russia. The number of infected people has significantly increased in both countries.

According to available data, the date of the fourth phase of the abolition of restrictions imposed during the pandemic in the UK has been postponed. Health experts hope the restrictions in the UK will finally be lifted on 19 July. The British called this day “Freedom Day”.

Vaccination: According to official figures, 32.7 million people in the UK are currently fully vaccinated, representing 49.1 per cent of the population.

The delta variant of the virus already dominates the southwestern region of France, which is why the country has extended the deadline for lifting restrictions imposed during a pandemic. French experts say a fourth wave of pandemics is expected in the country.

French government spokesman Gabriel Atal says the date for lifting the restrictions due to the Delta option has been extended to 6 July. According to the country’s health minister, the Delta variant infection rate in France is 20 percent. Now French scientists are trying to take all measures to avoid a new wave of pandemics in the country. That is why the French Minister of Health says that the date of lifting the restrictions “has been postponed to at least July 6.”

Vaccination: In France, 20.1 million people, or 30 percent of the population, are fully vaccinated at this time.

The Dvta version of the Covid-19 is rapidly spreading to Germany as well. According to the data of the last 5 days, 36 percent of the infected people come from the Delta version of Kovid19. German specialists think that this figure will increase even more in the coming days.

“Ignoring the Delta variant would be a serious mistake, it already accounts for half of the cases,” said Bavarian Governor Marcus Soder.

Vaccination: In Germany, 30.4 million people are fully vaccinated at this time, representing 36.6 percent of the country’s population.

Twenty percent of new infections occur in the Delta variant in the United States. Specialists say the virus will spread even more in the coming weeks. Some states or cities are re-imposing minor restrictions. For example, representatives of the Los Angeles health sector are urging residents to wear a veil, regardless of vaccination status, in public places and indoors.

Healthcare officials think the fourth wave of the pandemic will be in America as well, though different. Part of the specialists in the field think that the number of infected people will decrease during the fourth wave and the hospitalization rates will be much lower.

Vaccination: In the United States, 154 million people are currently fully vaccinated and 325 million doses have been used. The highest rates of vaccination are in Washington, D.C., New York, New Jersey, Massachusetts, Maryland and Minnesota. More than half of the population in these states is already fully vaccinated.

The World Health Organization also announced the Delta version of the Covid-19 last week. Representatives of the organization believe that despite their vaccination status, citizens should continue to wear the veil. The organization calls on the governments of different countries not to lose focus on the pandemic situation.

There are 843 million fully vaccinated people in the world at this time, which is 10.8 percent of the world’s population. Health experts say a pandemic in the world will end when the rate rises above 70 percent. There are currently 3.04 billion doses of the vaccine in use worldwide.

China, Wuhan Province is still considered to be the distribution point of Kovid-19 in the world. The topic of how the virus spread is still being debated by healthcare officials. Specialists from the World Health Organization have already visited Wuhan. They studied both the wildlife market and the laboratory in Wuhan.