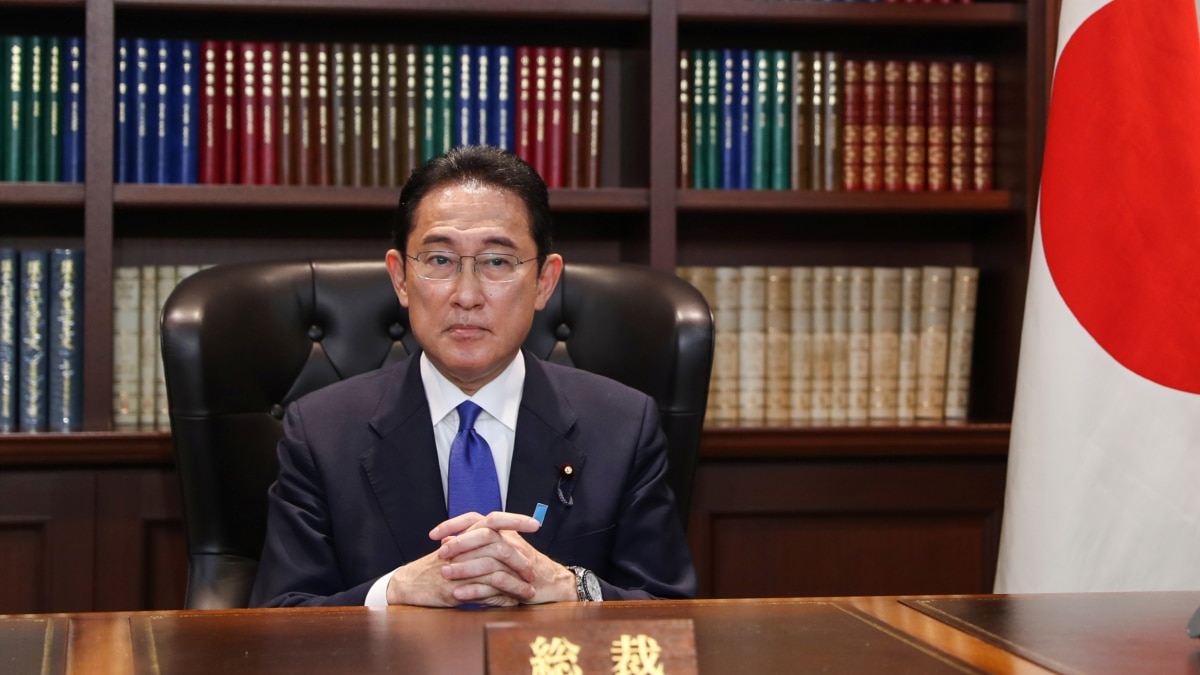 Fumio Kishida won the by-elections of the ruling Liberal Democratic Party of Japan. He is the country’s former foreign minister. Kishida’s victory in the by-elections means that he will become the Prime Minister of Japan in just a few days.

In the Liberal Democrats, the main opponent of Fumio Kishida was the Minister of Vaccination, Taro Kono. Kishida received 257 votes in the second round of voting, while his opponent received 170 votes.