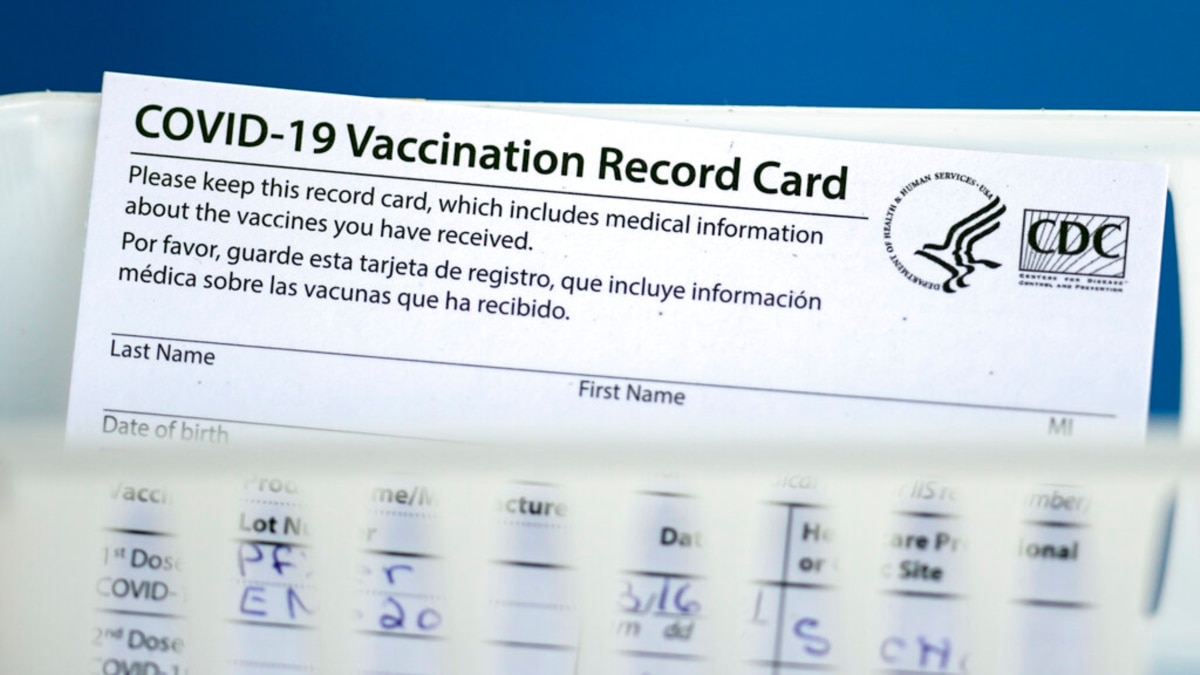 The more businesses, educational institutions and government agencies require vaccination of employees at Kovid-19, the greater the number of counterfeit vaccine cards made on the black market in America.

About a week ago, in the state of Ohio, the Cincinnati Customs Service seized several boxes filled with fake vaccination certificates. There were more than 3,600 cards in them. The consignees were individuals living in Maryland, Illinois, New York, Mississippi and Texas.

Earlier in August, a Chicago pharmacist was arrested for sending genuine cards printed online at the U.S. Centers for Disease Control and Prevention (CDC) online. A similar case occurred in the state of California. In late August, a New York court indicted the entire group, 15 fraudsters. They were selling the cards on Instagram for $ 250.

Jurisprudence experts are debating which qualification of crime is more appropriate for this relatively new type of crime. Wesley Oliver, a law professor at the University of Pittsburgh, says it equates to money, or driving license forgery. He does not rule out that in specific cases the perpetrators could be proven or aggravated by the charge of stealing property from the government.

When you get vaccinated at Covid-19 and you are not immunized at this time, it also violates the rights of those around you, says Christopher Robertson, a professor of law at Boston University. In his view, this is a violation of someone else’s security and means putting people at risk that they did not consent to.

As in the case of other similar offenses, both the seller and the buyer will be charged with counterfeiting the immunization card.