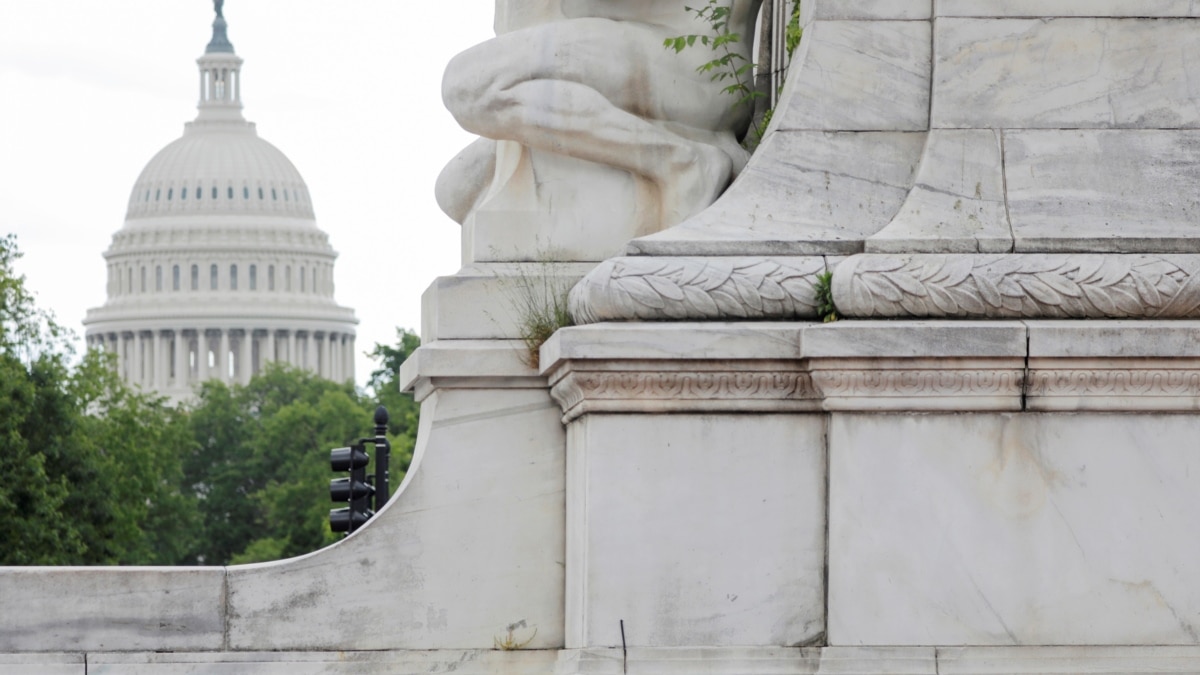 An attempt by U.S. Senate Democrats to legally allow about 8 million illegal immigrants to stay in the United States has been a significant setback. Senate Parliamentary Adviser Elizabeth McDonagh, who works on the Senate bylaws and the legitimate side of parliamentary proceedings, did not approve the Democrats’ proposal to spend $ 3.5 trillion on the budget.

The Democrats’ goal was to include in the spending part the issue of granting U.S. citizenship to immigrants who work on farms, are employed in critical jobs, or are members of a program known as Dhaka. Participants in the latter program are also known as dreamers and represent people living and working in the United States who were brought to the United States by their parents at a young age and they do not remember any homeland other than America.

Senate Democratic Majority Leader Chuck Schumer says Democrats are “very disappointed.” However, he said, the struggle for legal status for immigrants is not over yet and will continue. Senate Democrats have prepared alternative proposals and they will continue to consult with the Senate Parliamentary Adviser.

The issue is of fundamental importance to Democrats, and the problem was particularly acute in July as the court ruled against Dhaka. The program brings together approximately 640,000 young immigrants.

The White House made a similar statement about the decision made on Sunday, saying it was “deeply disappointing.” The administration of President Joe Biden hopes the Senate will find “alternative” ways to address immigration issues.

Senate Republicans welcome the move. Chuck Grassley, one of the leading members of the Senate Legal Committee, wrote on Twitter that “mass amnesty for millions of illegal immigrants is not a budget issue.”

U.S. Senate Minority Leader Mitch McConnell says the effort is doomed for Democrats. He is convinced that “Democrats will not be able to put their most radical amnesty offers into a reckless tax and spending loophole that goes on behind closed doors.”