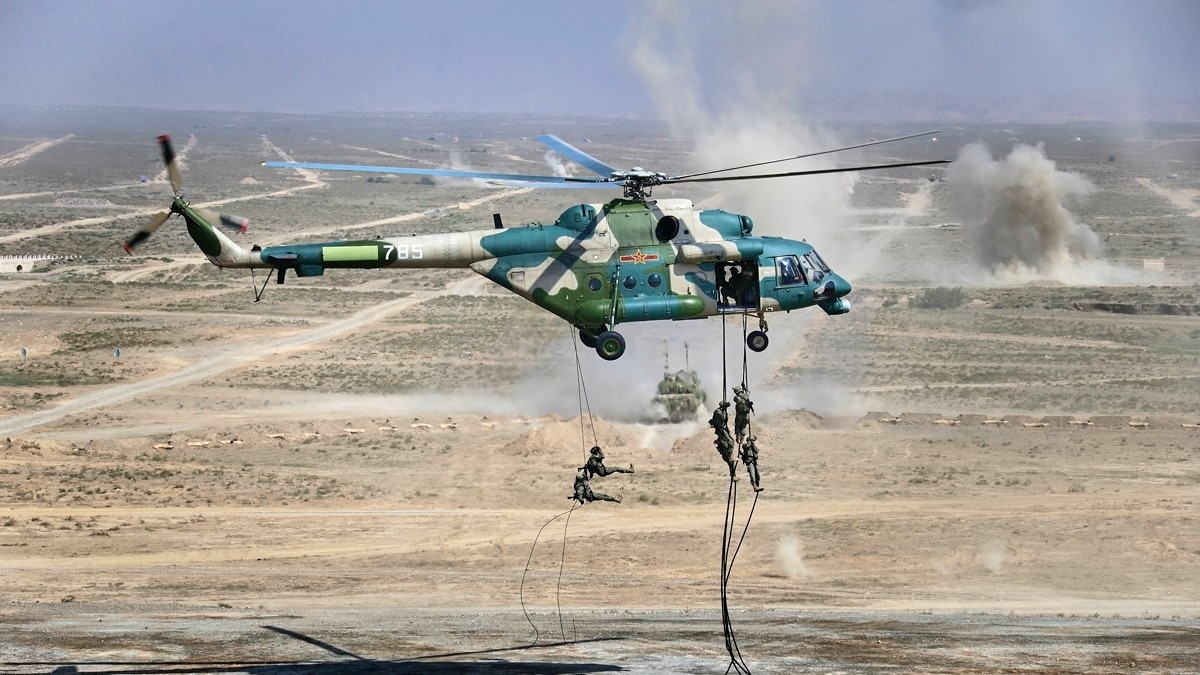 Russian Defense Minister Sergei Shoigu, who arrived in China for joint maneuvers, praised military cooperation between Moscow and Beijing. More than 10 thousand soldiers are participating in the maneuvers.

Sibu / Cooperation-2021 military games end in the Ningxia region of China on Friday. Other countries have been watching these war games as a sign that China and Russia, which are in competition with the West, are expanding their military ties.

Russia and China have been holding joint exercises since 2005, but Shoigu, a close ally of President Putin, said it was the first time Russian troops had taken part in such an event on Chinese soil.

The Russian newspaper Kommersant reported that Russian soldiers had used Chinese weapons in the exercise for the first time.

Russia has completed joint military exercises with the Tajik and Uzbek militias this week in Tajikistan, near the Afghan border, where the Taliban have launched a rapid offensive since the United States withdrew.