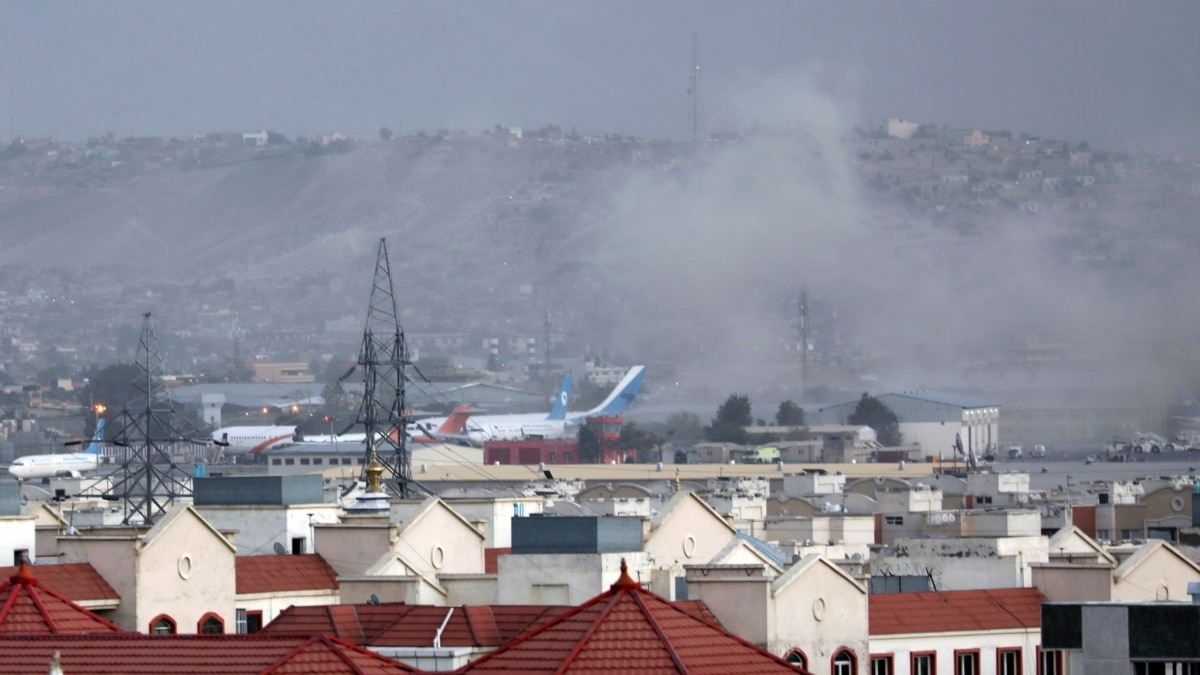 “The gates of the airport are now closed and it is impossible for people to enter,” Norwegian Foreign Minister Eriksen Soerid said today. “You’d be able to stay there longer and save everyone,” General Wayne Eyre, acting chairman of the Canadian Defense Council, told reporters.

Like these statements, many Western officials confirm that the withdrawal of civilians from Afghanistan has ceased. The United States, which controls Kabul airport with more than 5,000 troops, has closed the entrance gates.

The situation at Kabul Airport has changed since at least 2 explosions occurred near the crowded entrance. Flights that may be vital to the foreign diplomatic corps there, or to thousands of Afghans, have been suspended.

The bomber struck shortly after noon in front of a U.S. military base, killing at least 12 Marines and wounding dozens more, according to Reuters. The death toll is likely to be much higher, as videos released by Afghan journalists from the scene show many dead and injured.

An official statement from the Pentagon did not specify the number of victims. According to Reuters, at least 3 American Marines were wounded in the incident.

Taliban officials say 13 Afghans have been killed, including children. One of the surgical hospitals run by an Italian charity in Kabul says 60 wounded were taken with them alone.

No one has yet claimed responsibility for the blasts. U.S. officials believe the Islamic State group is behind the incident. According to eyewitness accounts, it was an explosion arranged by a suicide bomber.