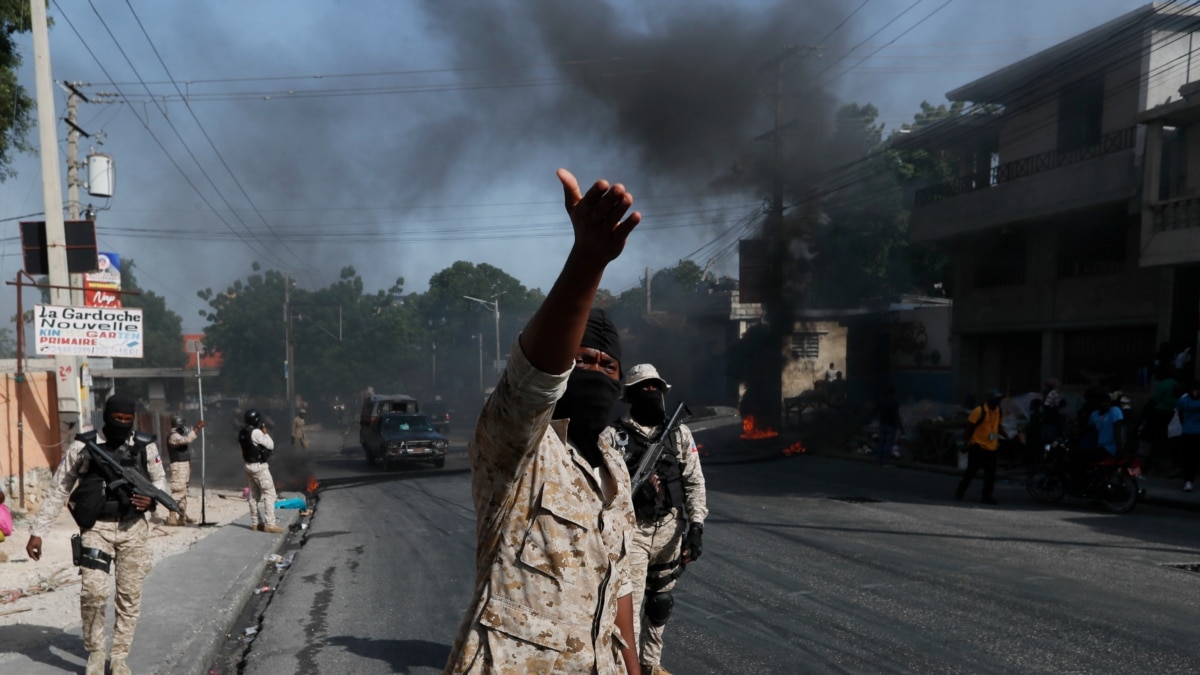 The United States calls on Haiti political leaders, civil society and the private sector to find a solution that will facilitate the presidential and legislative elections in this Caribbean country.

Last week, the President of Haiti, Juvenel Moyes, was assassinated. The commission, made up of Haitian civil society representatives, is working on a political agreement and the appointment of a new president.

Second Deputy Secretary of State for Western Hemisphere Affairs Laura Lohmann says the State Department is pleased with the move.

Speaking to VOA, Lohmann said that Haitians should find a political solution.

“Once again, it is the decision of the Haitians themselves to find a solution to this political process. “We are relying on them and helping them all … to form a consensus-based government,” he said. Lohmann arrived in Haiti on Sunday at the invitation of local authorities.

On July 7, Mois, a 53-year-old former businessman who took office in 2017, was shot dead and his wife, Martine Mois, severely wounded when gunmen stormed a couple’s home on the outskirts of Port-au-Prince at around 1am local time.

The government has declared a state of emergency for two weeks.