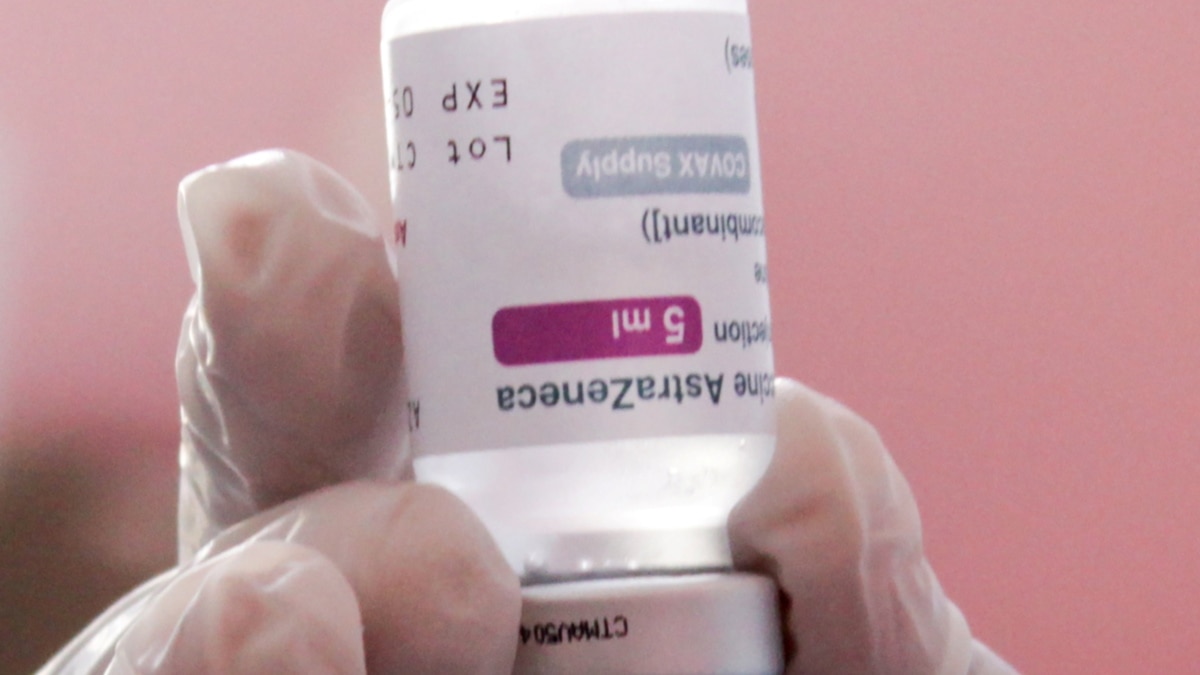 A spokesman for the European Medicines Agency (EMA) said in an interview published on Tuesday that there was a link between the Astrazeneca Covid-19 vaccine and the rarest clot in the brain. However, the probable reasons for this have not yet been established.

“In my opinion, now we can say that there is a clear connection [თრომბების] “We still do not know what caused the reaction,” said Marco Cavalieri in an interview with the Italian newspaper Il Messagero. “Cavalieri is chair of the vaccine evaluation team at the European Medicines Agency.

Following the publication of Cavalieri’s interview, the European Medicines Agency, the EU’s chief regulator, made a statement. It says the research on the vaccine is still ongoing and its results will be announced on Wednesday, or Thursday. “The Agency’s Risk Assessment Committee (PRAC) has not yet made a final decision after review,” the regulator said. The spokesperson of the British company “Astrazeneka” refrained from commenting at this stage.

The agency has repeatedly said that the benefits of the Covid-19 vaccine, co-developed by Astrazeneka and Oxford University, far outweigh the risks. However, the EU regulator is still investigating 44 cases that were detected after vaccinating 9.2 million people living in the bloc.

The same is true of the World Health Organization and the United Kingdom, where tens of millions of people have been vaccinated with the vaccine. Astrazeneca itself conducted an internal investigation that did not confirm the link between the vaccine and the rarest form of a blood clot in the brain.

Some countries, including France, Germany and the Netherlands, have stopped using the vaccine in young people altogether until final results are available.

Last week, the European Medicines Agency said they had not yet identified specific risk factors, such as age, sex or a history of human illness with corresponding risks. No direct connection has been established, but the analysis is ongoing, said members of the agency’s risk assessment committee.

Young and middle-aged women predominated among the cases. The thrombus developed within a few days or weeks of vaccination. There were suspicions about some drugs, including the use of contraceptives, which has not been confirmed at this stage. The theory is also considered as to whether the vaccine causes the production of unusual antibodies.

The fact is that it is a very rare rarity. On April 2, according to statistics published in the UK, only 30 cases of thrombotic events were recorded there. This is at a time when 18.1 million doses of Astrazeneca vaccine were being administered in the country.

The announcement was made last Thursday by Britain’s top regulator. The Medicines and Healthcare Products Regulatory Agency also said they had not seen similar incidents with the Pfizer and Biontech co-vaccines. The British agency reiterates that the benefits of the vaccine far outweigh its potential safety risks, even if it is a small risk of developing a blood clot.