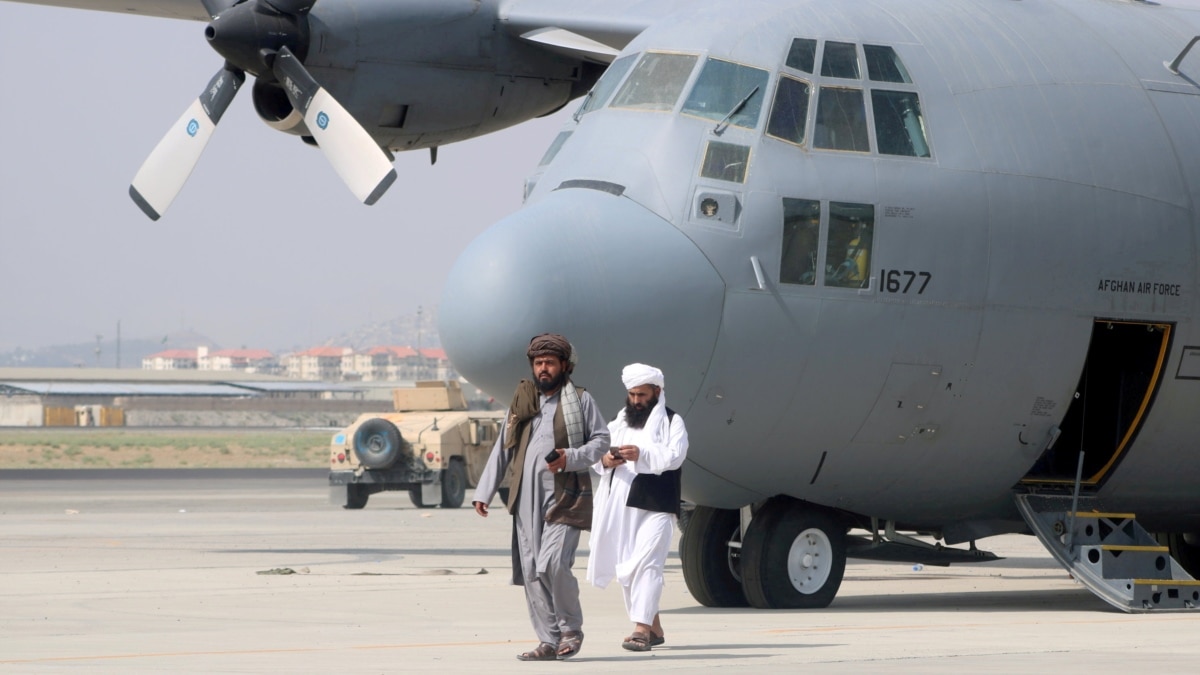 Today, 200 foreigners in Afghanistan, including American citizens, have to leave Afghanistan. A U.S. official says the charter flight was planned after the Taliban agreed to evacuate them.

This will be the first international charter flight from Kabul since Kabul was taken over by the Taliban.

Earlier, US-led evacuation of 124,000 people from Kabul, including those at special risk, was evacuated.

The flights were preceded two days by an announcement by the Taliban about the formation of an interim government.

A US official told Reuters on condition of anonymity that the Taliban were under pressure from US special envoy Zalmai Khalilzad to secure charter flights.

After the collapse of the Western-backed government and the capture of Kabul, restoring the airport to operation was an important priority for the Taliban. Kabul International Airport has been closed following a large-scale US-led evacuation operation.

The Qatari special envoy says the airport is 90% ready to open. He also says it will be a regular flight and not an evacuation operation. He said the next flight is scheduled for Friday.

White House spokeswoman Jen Sack said Wednesday that as many as 100 U.S. citizens are still in Afghanistan. Saki said some of them did not want to leave the country immediately because they might have family members there.