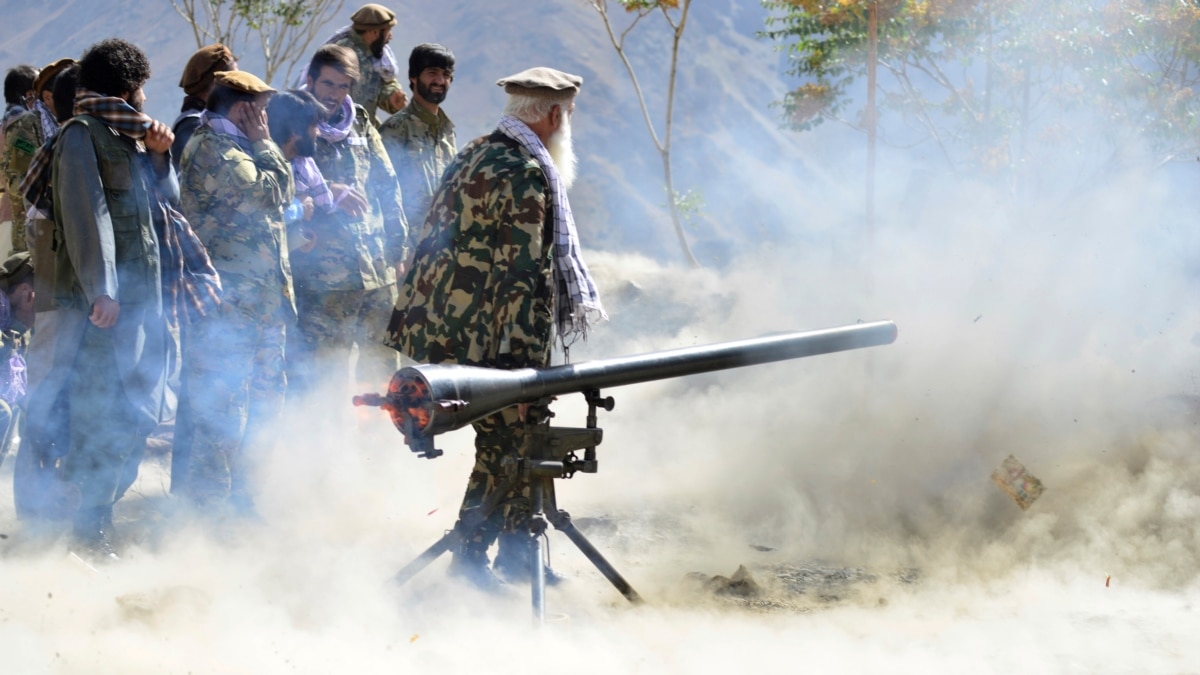 “Panjshir, which was the last hideout of the fleeing enemy, has been taken,” Taliban leaders said, posting a video on social media where Taliban fighters posed in front of the Panjshir board building. As they claim, after the victory, they now control the whole of Afghanistan and will name the members of the government in the near future.

“With this victory and our efforts, our country has emerged from the whirlpool of war. Our people will have a happy life in peace and freedom,” said Zaibullah Mujahid, a Taliban spokesman.

As for the Panjshir Valley, he claims, the Taliban have good relations with the people and they will build a better Afghanistan with the Taliban. It is about the people of the valley who first fought against the Soviet army and then resisted the Taliban.

“They are our brothers and will work together for a common cause and for the good of the country,” Mujahid said, adding that “leaders of the Afghan Resistance Front have left the country.

The son of Ahmad Shah Masood, one of the leaders of the Afghan Resistance Front, claims that he is still in Afghanistan, although he does not provide more specific information. Moreover, Masood says they are still in control of the valley and their warriors are still stationed at strategic points.

Ali Maisa Nazar, head of foreign relations for the Afghan National Resistance Front, says the Taliban are lying and spreading misinformation in the media. Members of the resistance front say they are not going to give up and the fight continues.

It is not possible to confirm the situation on the ground through an independent source at this time.

Massoud wrote on Twitter that he would not run anywhere and would “spend the last days of his life in Panjshir.”

“We are not going to give up and live under the Taliban flag,” he wrote on Twitter.

The Panjshir Valley is the only one in Afghanistan that the Taliban could not control until now. Now the Taliban claims that the situation on the ground has changed.