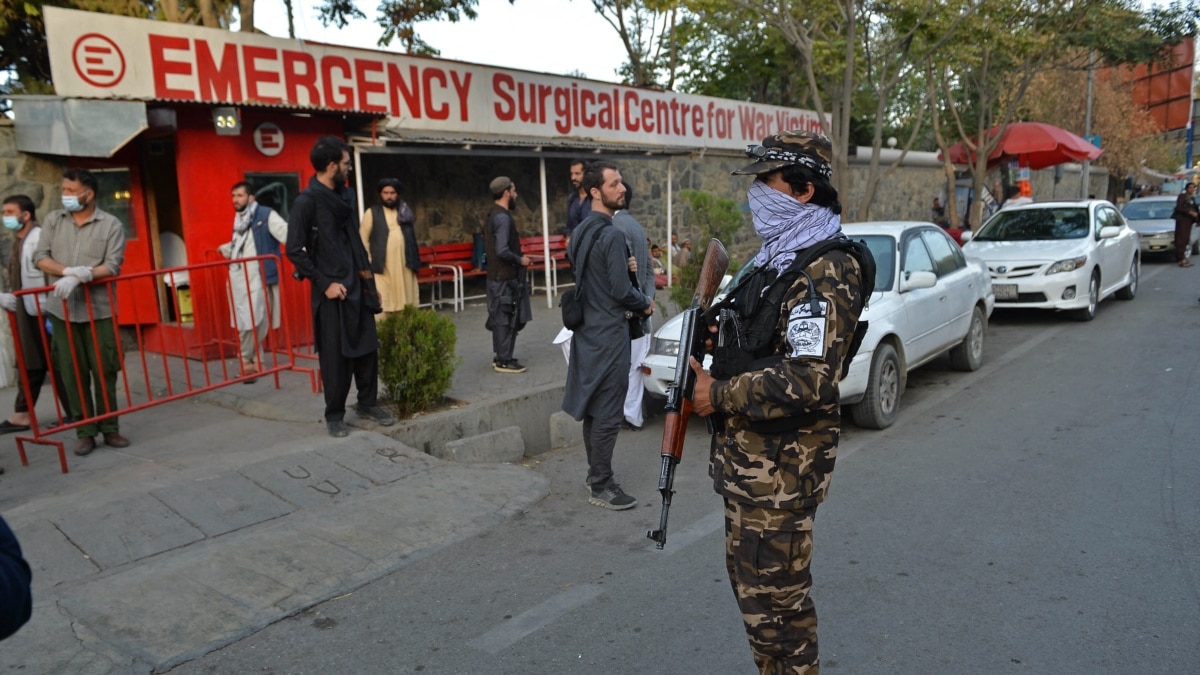 The ruling Taliban in Afghanistan on Monday said security forces had destroyed an Islamic State provincial cell in Kabul and killed all fighters.

The overnight attack came just hours after a bomb attack on a mosque on the outskirts of the capital on Sunday killed at least eight Afghan civilians and wounded at least 20 others.

Taliban spokesman Zabih al-Mujahideen said Monday morning: “The Daesh base has been completely destroyed and all members of the Daesh have been killed in a successful and successful operation by (Taliban) special forces.”

According to Taliban sources, there were several suicide bombers in the cell of the “Islamic State-Khorasan” and they “neutralized it with their own explosive belts” during the clash.

The security challenges for the new Taliban government coincide with a period of deepening humanitarian and economic crisis in Afghanistan. In the country, for various reasons, food prices are rising by 50 percent. The Taliban has no access to the $ 9 billion that is largely kept in the US Federal Reserve, and the World Bank and the International Monetary Fund have suspended access to their programs in Kabul.

At the same time, the withdrawal of foreign troops and civilians from the country has deprived many Afghans of a significant source of income.