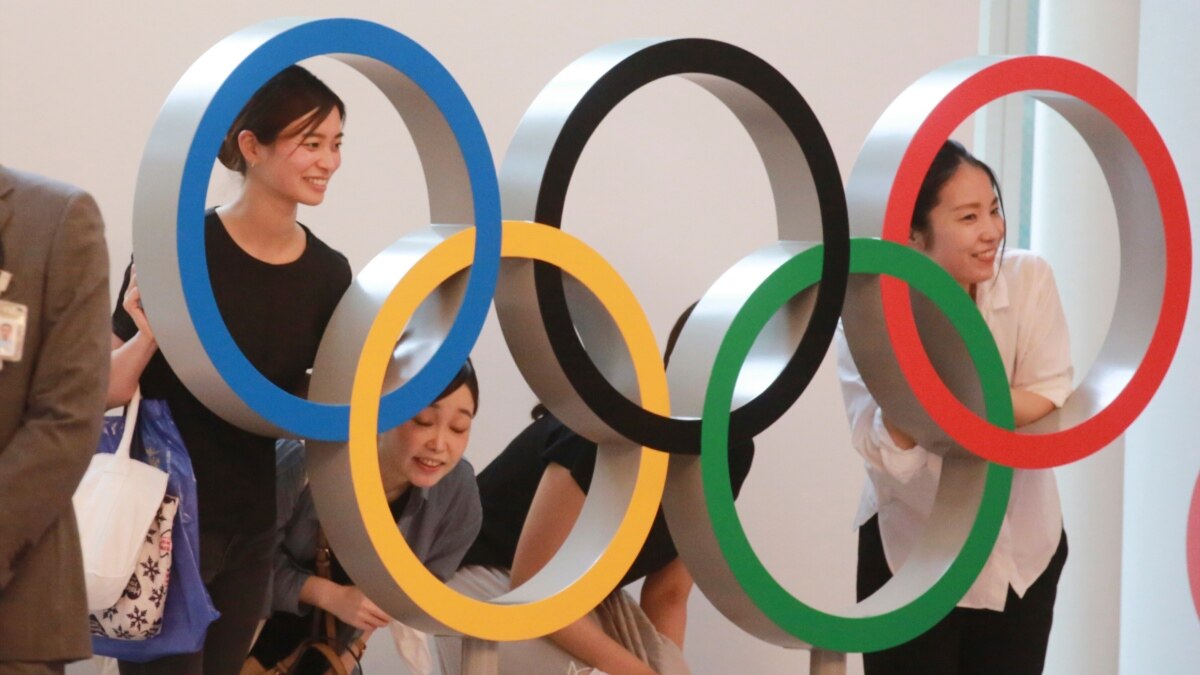 The Prime Minister of Japan says that the Olympic Games will continue under a state of emergency. This prohibits spectators from attending the Olympics in arenas in Tokyo.

“Given the impact of the Delta Strain, we need to step up preventive measures to prevent the high prevalence of infection,” said Yoshihide Suga, Japan’s prime minister.

The imposition of bans has dealt a significant blow to Olympics organizers, who were expecting $ 800 million in ticket sales. The Japanese government, which spent $ 15.4 billion on games, was also affected.

Prior to the Olympics, health experts were concerned that a large number of spectators were scheduled to attend the Games. Therefore, they called on both government and Olympic officials to deny spectators access to the Games.