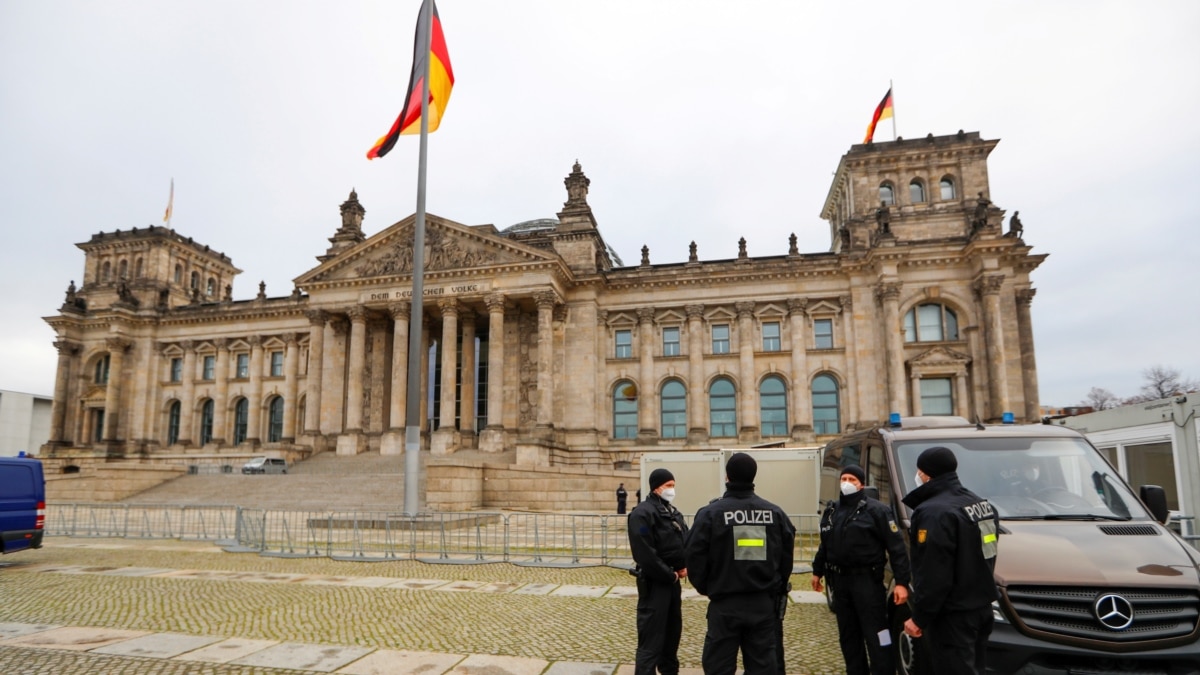 One person arrested in Europe for spying for Russia from Germany. The detainee was reportedly an employee of a German security company and was doing some work for the Bundestag. He is accused of leaking information from the German parliament and handing it over to Russia’s secret service.

German officials have not released the full name of the 56-year-old detainee, though they will remove him as “Jens F”. His first court hearing was held in Berlin on 1 September.

According to reports, the accused handed over a computer disk containing more than 300 files to a military attaché at the Russian embassy in 2017.

The court explained that the detainee was offered a plea agreement, but he refused the offer on the advice of lawyers. According to the detainee’s lawyers, there is no evidence that their client provided the information to Russia.

This case further aggravated German-Russian relations. This is not the first time Germany has detained its citizens on charges of spying for Russia. Russia is also accused of a cyber attack on Germany. In 2015, the computers of the Bundestag were completely shut down. Moscow denies any connection to the attack.