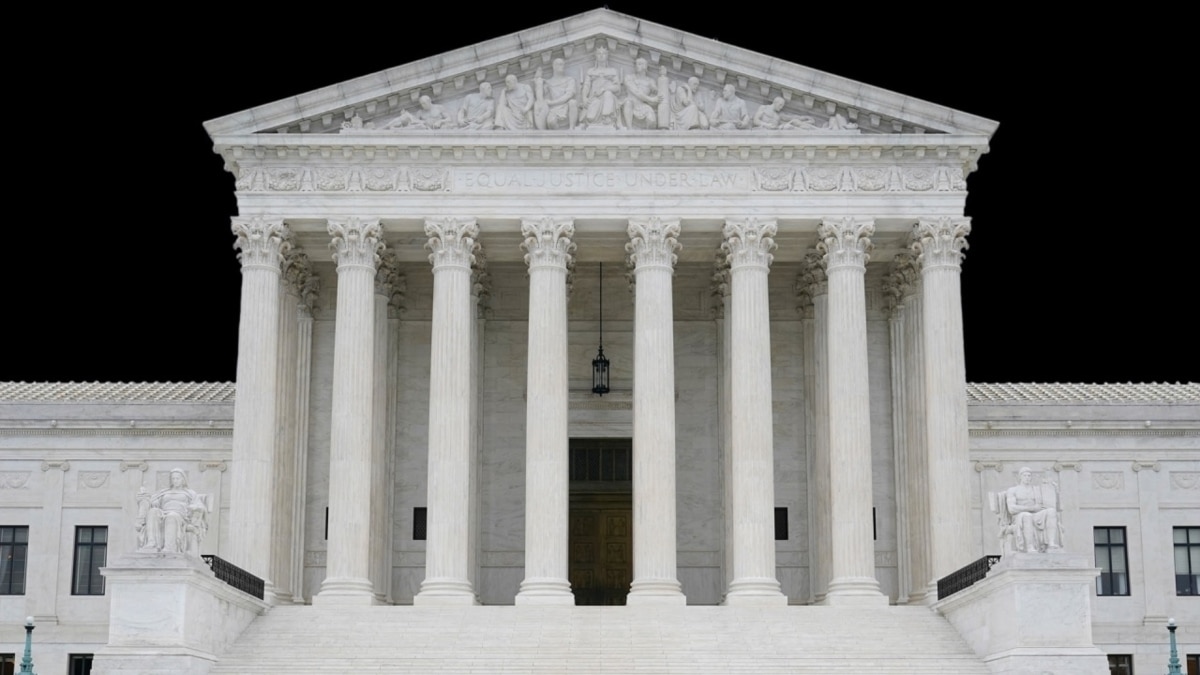 The United States Supreme Court has refused to hear the last three cases in which former President Donald Trump has appealed for election defeat. The court thus tacitly ended his fruitless attempt to retain power through the courts.

The court rejected without comment Trump’s appeal, which concerned thousands of ballot papers registered in absentia in Wisconsin. Wisconsin was an election battlefield where a Republican businessman who went into politics lost to Democrat Joe Biden by more than 20,000 votes.

These were the last three motions filed with the Supreme Court at the end of Trump’s presidency, which were rejected by judges. On February 22, the court rejected two more of Trump’s appeals. One again concerned the state of Wisconsin and the other the issue of voting in Pennsylvania. Pennsylvania was another key state where Trump was defeated. The lower courts have ruled against Trump in all three cases.

It was already clear that the Supreme Court, which has three judges appointed by Trump, was not going to intervene in cases that he and his allies did not file in court until Jan. 6, when Biden’s certification by Congress.

In the Wisconsin case, Trump filed the lawsuit two days after the election results were certified. He challenged Wisconsin election rules, including the use of ballot boxes during a pandemic. Both the federal judge and the Chicago-based 7th District Federal Court of Appeals denied the allegations, saying Trump was late in filing the lawsuit.

Courts across the country have not accepted lawsuits from Trump and his allies and have sometimes described them in harsh terms. In November, while rejecting a lawsuit filed in Pennsylvania, a judge said: “This claim, like Frankenstein’s monster, is sewn to name.”

On Monday, the Supreme Court rejected another election-related lawsuit filed by Trump ally Lynn Wood and asked the court to block the second round of Senate elections in the state of Georgia on Jan. 5. The court did nothing about the request and the Democrats won the second round. This victory allowed them to control the Senate.