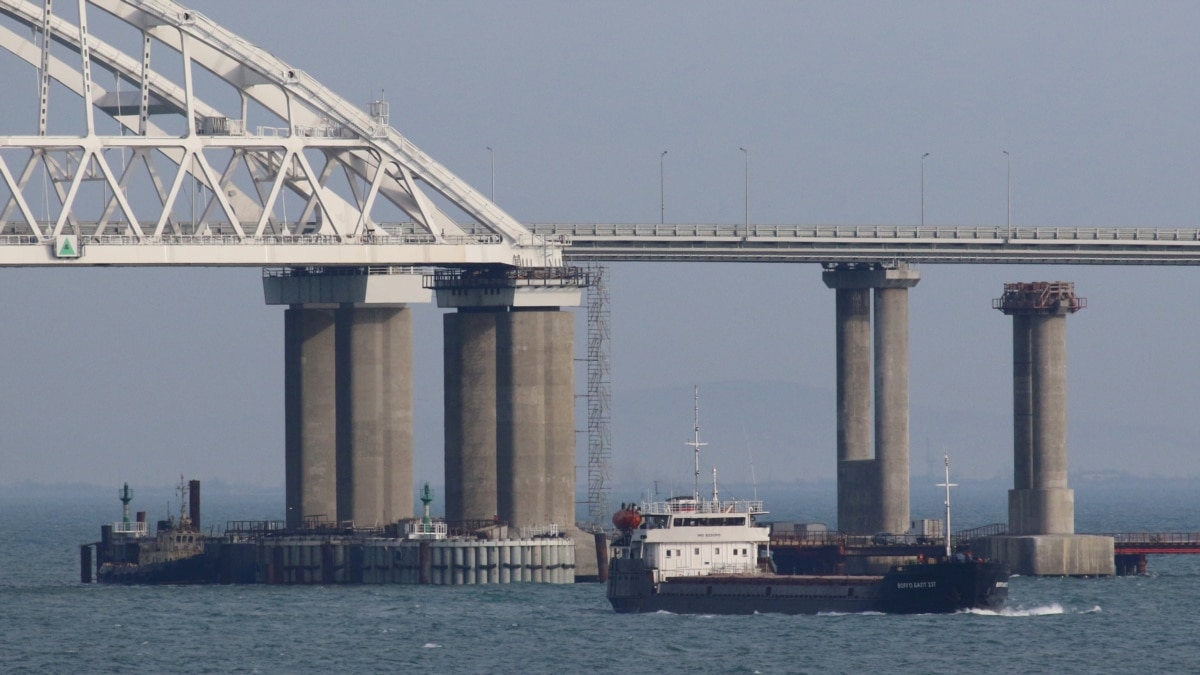 The final round of the seizure of Ukrainian ships by Russia at the International Court of Arbitration in The Hague begins. At this point, the parties present arguments during the hearing.

Ukrainian ships were detained by the Russian side from the Kerch Strait in the fall of 2018. After the occupation of the Crimean peninsula, the Russian side is also trying to gain the exclusive right to navigate in the waters near the Black Sea. Ukraine filed a case in the International Court of Arbitration in 2019. The seizure of the ships was a serious escalation of the already tense relations between the two neighbors, while Russia continues to occupy Crimea and support the separatists in eastern Ukraine.

During the four-day hearing, the arguments were first presented by the Russian side, and then by the Ukrainian side. We will talk about maritime zones and sovereignty, both in the Sea of ​​Azov and directly in the Kerch Strait.

Russian authorities have arrested the crew of the ships on charges of “illegally crossing the Russian border.” The ships, according to the Ukrainian side, were moving between the two sovereign territories of the country – Odessa and Mariupol. The Russian side released 24 Ukrainian sailors 10 months later, and the boats almost a year after the incident.