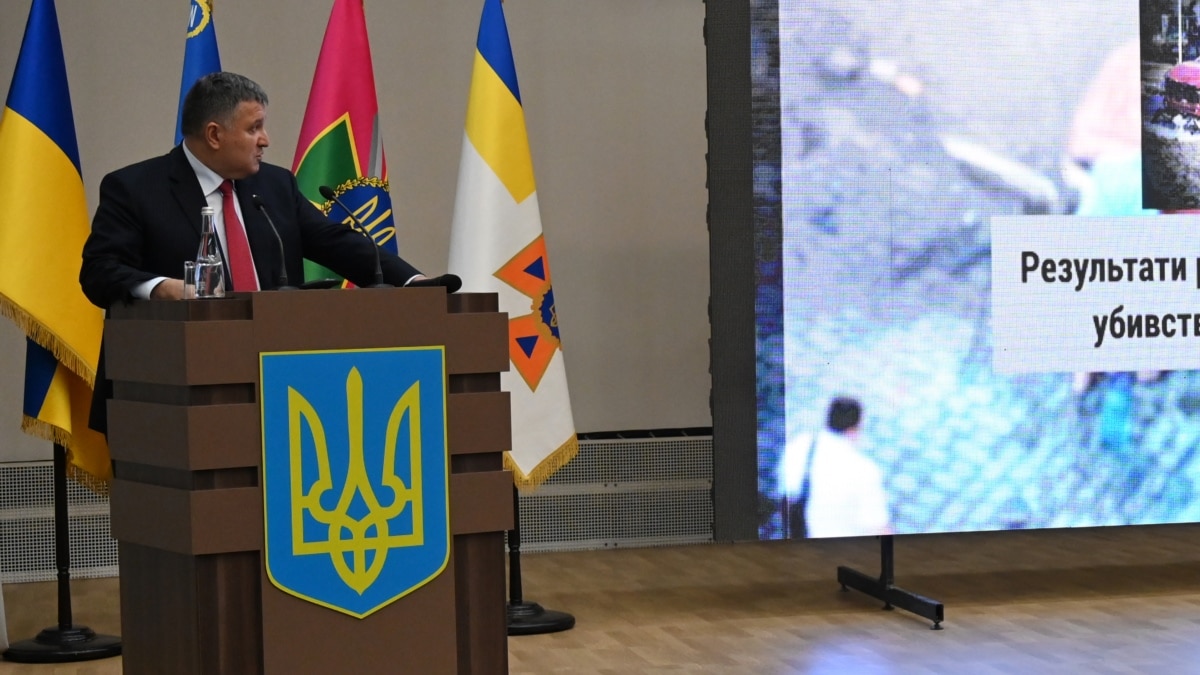 Ukrainian lawmakers have received a letter of resignation from Interior Minister Arsen Avakov, one of the country’s most influential officials. Avakov headed the ministry for more than seven years.

Avakov, 57, has been a minister in the last four governments. He submitted his resignation letter two days before the July 15 vote in parliament.

Avakov did not disclose the reason for his sudden decision. There are speculations that President Volodymyr Zelensky intended to remove him because he did not support some of the decisions of the National Security and Defense Council, which the administration assessed as a lack of loyalty. Avakov is a member of this council.

Analysts said the immediate announcement of a replacement reinforces speculation that Zelensky was planning to oust Avakov.

Avakov was a leading figure in Ukraine during his tenure, and in recent years, including 2020, demands for his resignation have been heard.

Critics accused Avakov of failing to curb police misconduct, carry out reforms, and establish law and order in the country. He was also accused of corruption.

As it turned out, his continued presence in the ministry became an obstacle for Zelensky’s ratings.