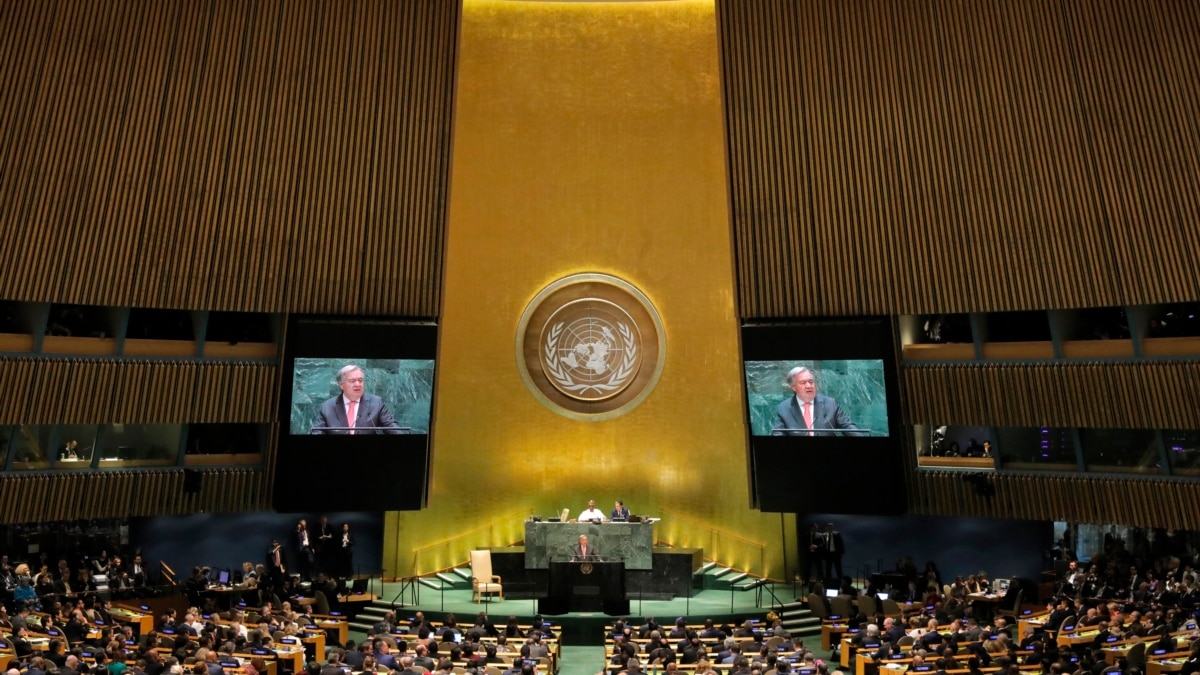 The presidents of the United States, Turkey, Ukraine, France and Estonia are scheduled to deliver speeches. According to the plan, the heads of government of Britain, Canada, Georgia, Haiti, Israel, Italy and Armenia will also address the plan.

According to the approximate schedule, the head of the Georgian government Irakli Gharibashvili will address the Assembly at the morning session on September 24.