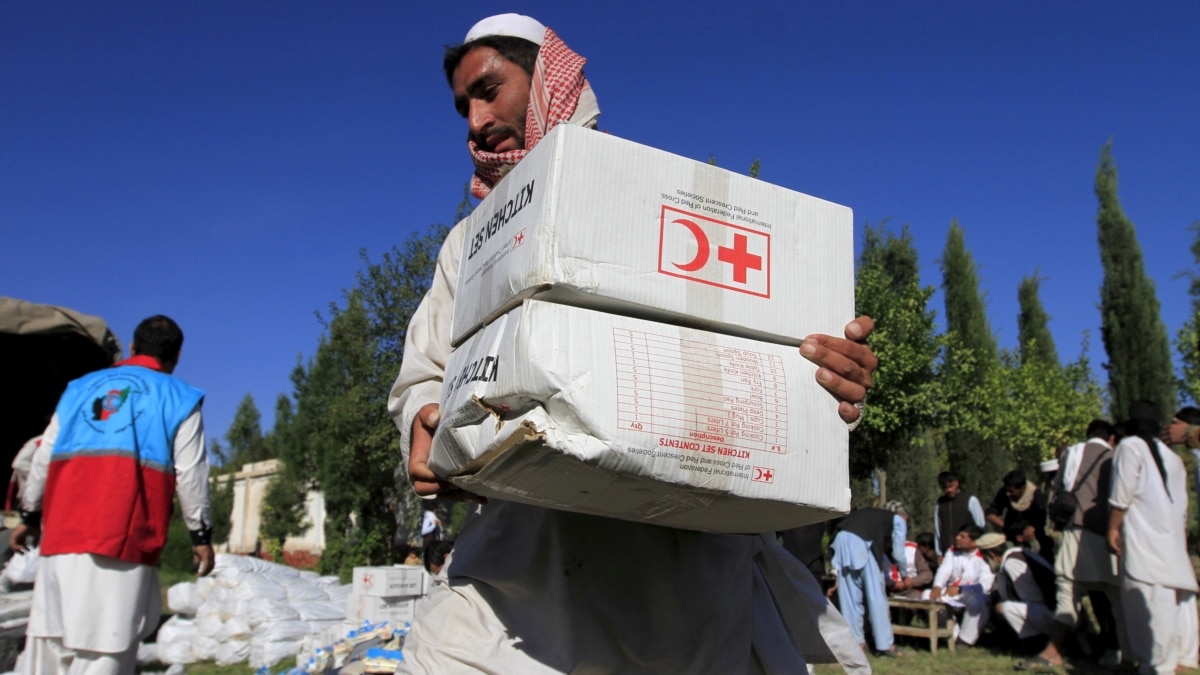 Western governments and the UN High Commissioner for Human Rights are concerned about the first steps taken by the Taliban since coming to power. Against this background, the United Nations has already hosted a donors’ conference to provide assistance to the Afghan people, or to seek funding.

The UN believes that Afghanistan is facing a humanitarian catastrophe. The organization’s secretary general called on countries to provide $ 600 million in aid to Afghanistan by the end of the year.

The conference is a kind of test for some Western governments and other large, traditional UN donors who want to help the Afghan people without ties to the Taliban. This should be done so that the Taliban do not have access to finance.

The United Nations says recent events have made Afghans even more vulnerable. All of this is accompanied by severe drought, which puts the Afghan people at risk of starvation.

German Foreign Minister Heiko Maas says helping the Afghan people is a “moral obligation” to the world. The first German diplomat says that Berlin will “significantly increase” humanitarian aid to Afghanistan. According to the Minister, the main condition for the continuation of humanitarian aid is the protection of human rights.

“We urge the Taliban to respect basic human rights, especially the rights of women and girls,” Maas said.