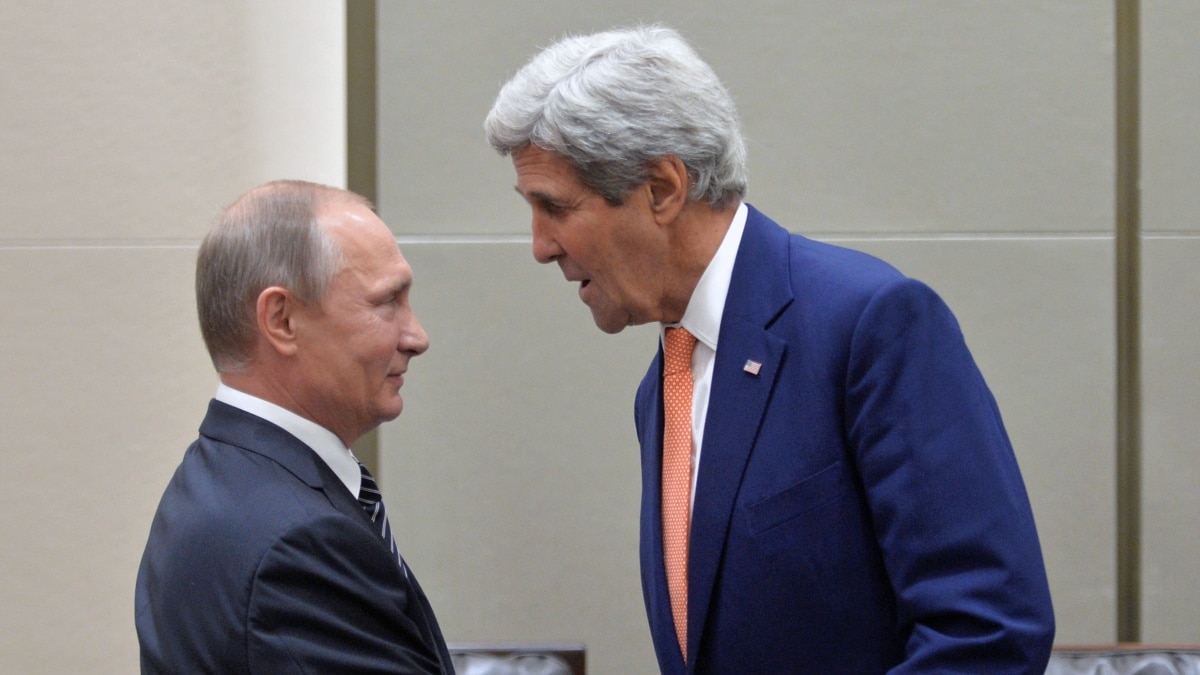 The US climate envoy and Russian President Vladimir Putin agreed by telephone that the United States and Russia should work together on climate issues. A statement from the State Department said:

According to a statement issued by the Kremlin, Vladimir Putin told Kerry that climate problems were “one area where Russia and the United States share common interests and similar approaches.”

This week, John Kerry is visiting Moscow. The US spokesman says that in the long run, the issue of zero emissions will play an important role for the US and Russia.

Vladimir Putin says Moscow “attaches great importance” to the Paris Climate Agreement and “supports the depoliticization of the dialogue on climate change.”

Climate change is one of the areas that the US and the EU say they are ready to work with Russia. A number of issues, such as Russia’s actions in Ukraine, cyber attacks, the human rights situation in Russia and the poisoning of opposition politician Alexei Navalny, have further strained relations between the two countries.

Moscow welcomes Kerry’s visit and considers it a positive step in terms of improving relations.