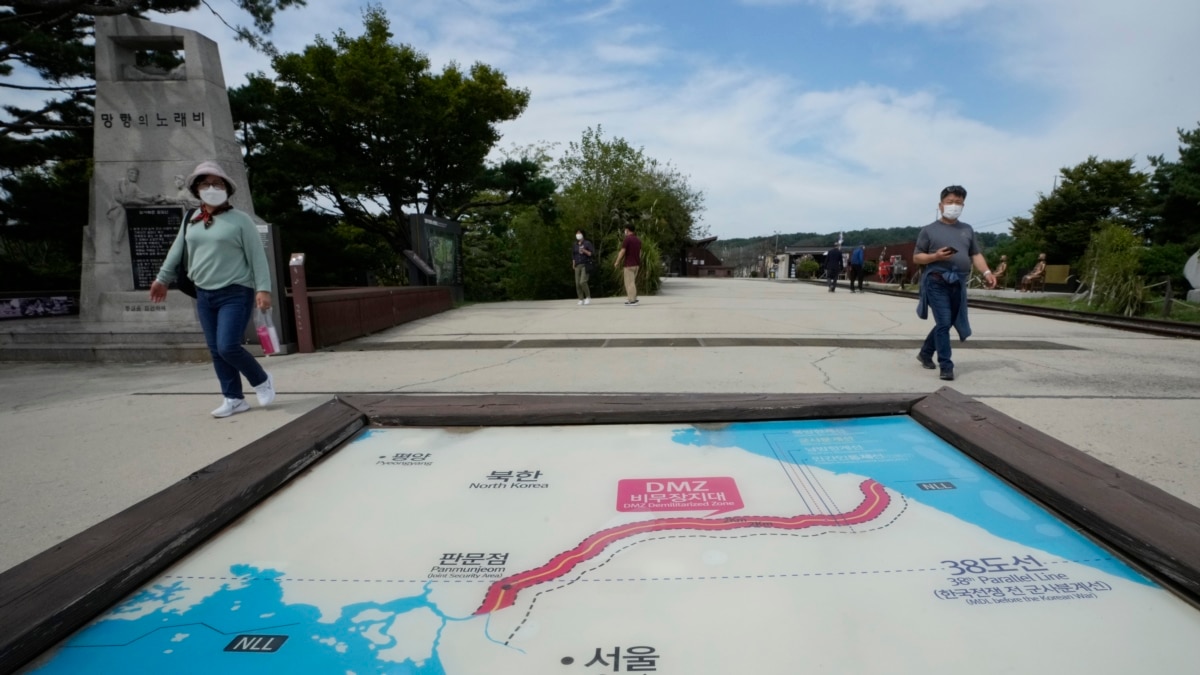 According to a US State Department official, the United States will not support the redeployment of tactical nuclear weapons in South Korea, or the nuclear weapons sharing agreement with Seoul. The statement was made online by Mark Lambert, Assistant Secretary of State for Japan and Korea, following a proposal made by the South Korean presidential candidate.

The United States fired tactical nuclear weapons, also known as nuclear weapons from the battlefield, from South Korea in the early 1990s. South Korean conservative politicians have been calling for the redeployment of these weapons for years, especially as North Korea has expanded its nuclear program.

According to a poll conducted by the South Korean Asana Institute earlier this month, 70 percent of South Koreans are in favor of the country building its own nuclear capabilities.

In the 1970s, South Korea briefly worked on its nuclear weapons program because at the time there were questions as to whether Washington would be committed to its long-term commitment to protecting Seoul.