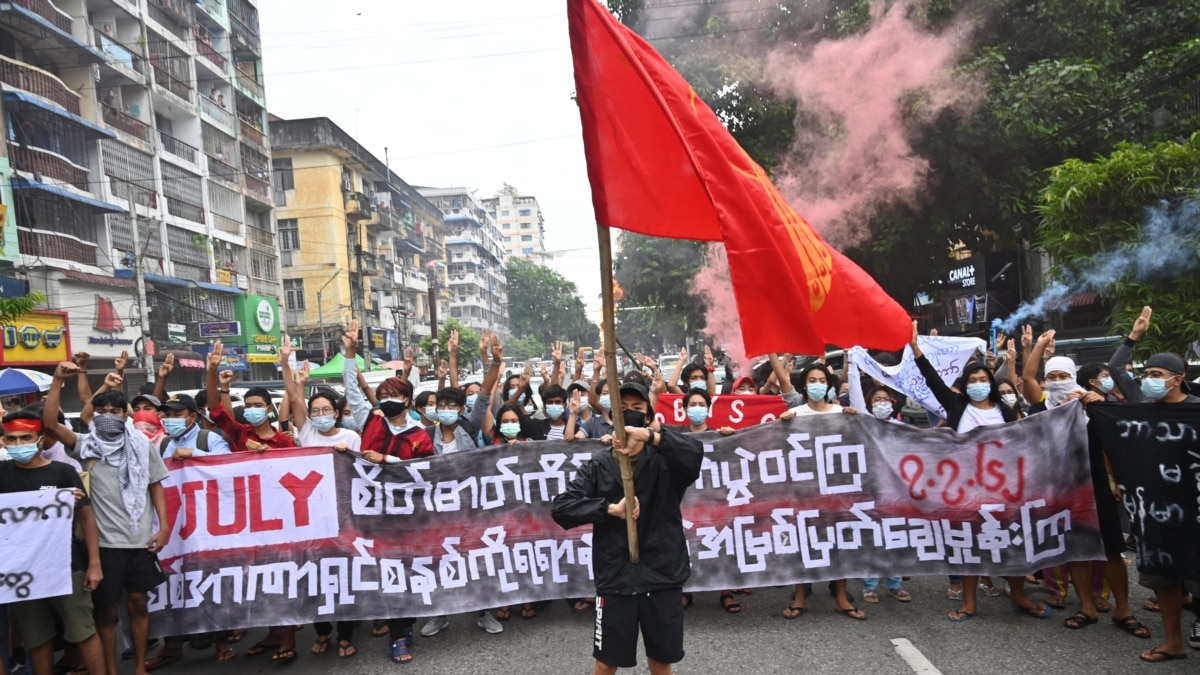 The United States has declared genocide and atrocities in 6 countries. These countries are Myanmar (Burma), China, Ethiopia, Iraq, Syria and South Sudan. This statement is part of a report outlining the US government’s financial, diplomatic and other measures taken to stop it.

Secretary of State Anthony Blinken released his “Annual Report on the Prevention of Genocide and Cruelty” on Monday.

In January, Blinken confirmed that China was committing genocide against Uighurs in the Sichuan region and committing crimes against humanity. The US State Department continues to restrict visas for Chinese officials responsible for detaining and mistreating Muslim minorities.

Gregory Stanton, the founding president of Genoa Watch, told VOA: “The facts of genocide fall within the universal jurisdiction of the US federal courts. “Regardless of where the crime of genocide took place, the perpetrators can be tried in US federal courts, but the accused must be physically present in the United States because the courts do not try anyone in absentia.”

The 1948 Genocide Convention calls for states to prevent and punish genocide, although this obligation does not include the right to use military force abroad.

China, along with 150 countries, is a party to the convention, but Beijing has included a clause in one article of the convention that effectively blocks legal action against China in the International Court of Justice.

In the case of Myanmar, the US imposed sanctions on the country’s military leadership and suspended military cooperation after the 2021 coup.

In March, Blinken announced the facts of ethnic cleansing in the Ethiopian Tigris region. The United States is restricting some inhumane assistance to Ethiopia and imposing new controls on defense procurement against that country.

However, Gregory Stanton criticized the State Department, saying his lawyers had blocked the declaration of genocide in many other countries. 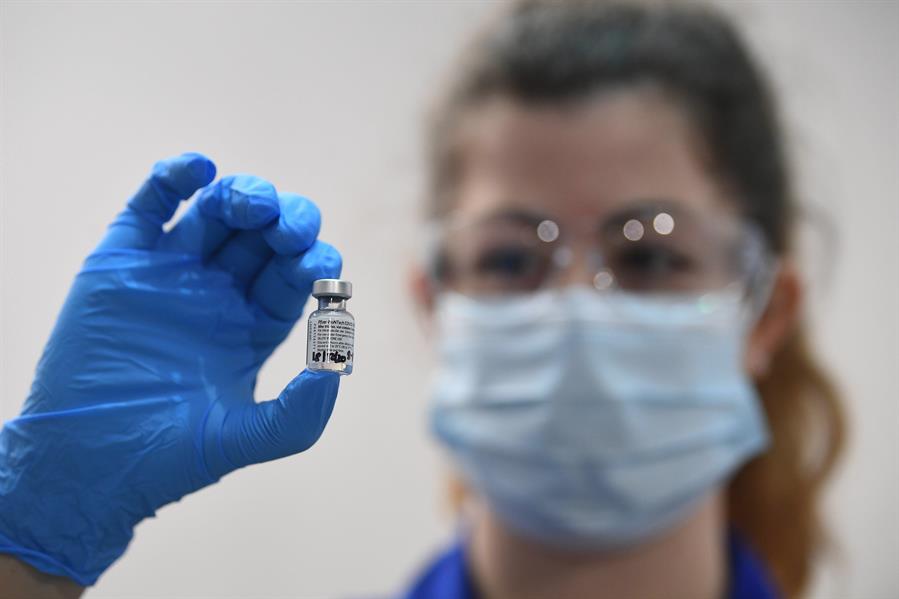