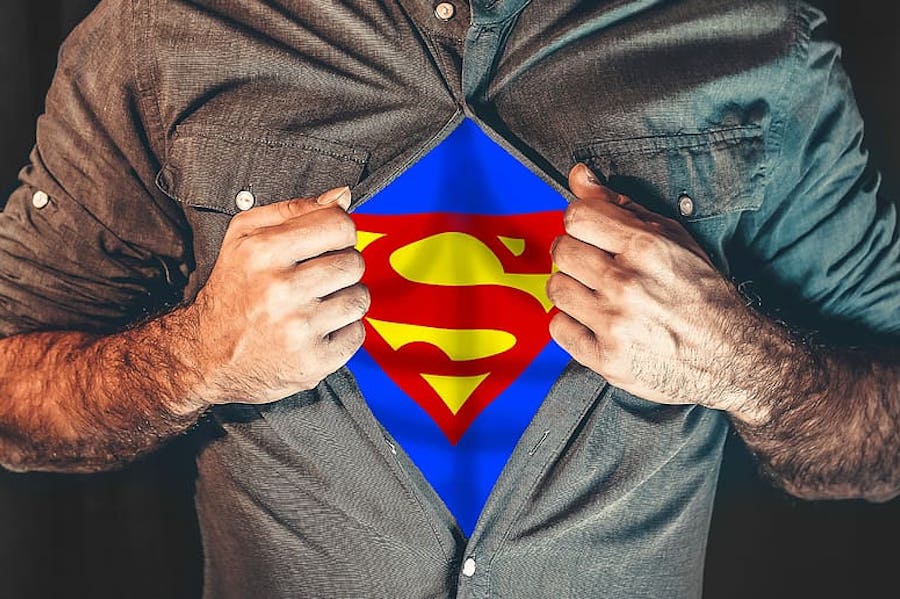 According to researchers, many right-wing beliefs are fueled by fear and when they imagine themselves invincible, like Superman, conservatives become more liberal.

It seems that a lot of people’s political beliefs aren’t quite as fixed as that — or at least that’s the conclusion of a new study showing how to turn conservatives into liberals.

According to the experiences of the team of psychologist John Bargh, which were reported in the recent book Before We Do It: The Unconscious Reasons Why We Do What We Do, it seems that the trick is a hypothetical exercise in which conservatives imagine they are Superman, according to IFL Science.

One group of respondents were told to imagine what it would be like to be as invincible as Superman – being bulletproof, having superhuman strength or being able to fall off a cliff without getting hurt – while another group just thought you could fly.

Participants were then asked to answer questions related to their political beliefs, such as whether they would hesitate to make major changes in the social order or whether it is a good idea for some groups to have more advantages in life than others.

The views of liberals did not change, as did those of participants who would only have the power to fly. However, conservative beliefs have become more socially liberal than they were, albeit briefly.

The authors argue that this is the first experience that shows that many conservative policies are based on fear, and that increasing the sense of security makes people less conservative.

John Bargh argues in the book that these results are an example of how humans still rely on the “hard lessons” learned throughout evolution.

“The fundamental ambition for physical security is a mighty legacy from our evolutionary past. It exerts universal influence on the mind as it navigates and responds to modern life, often in surprising ways – as we vote for,” writes Bargh, quoted by Business Insider.

This investigation is in line with previous research that has shown that to turn liberals into conservatives, the only thing you need to do is scare them away. In one study, researchers asked students to think about their own death before taking a test on their political beliefs – the findings showed that they had become more conservative on issues like the death penalty or abortion.